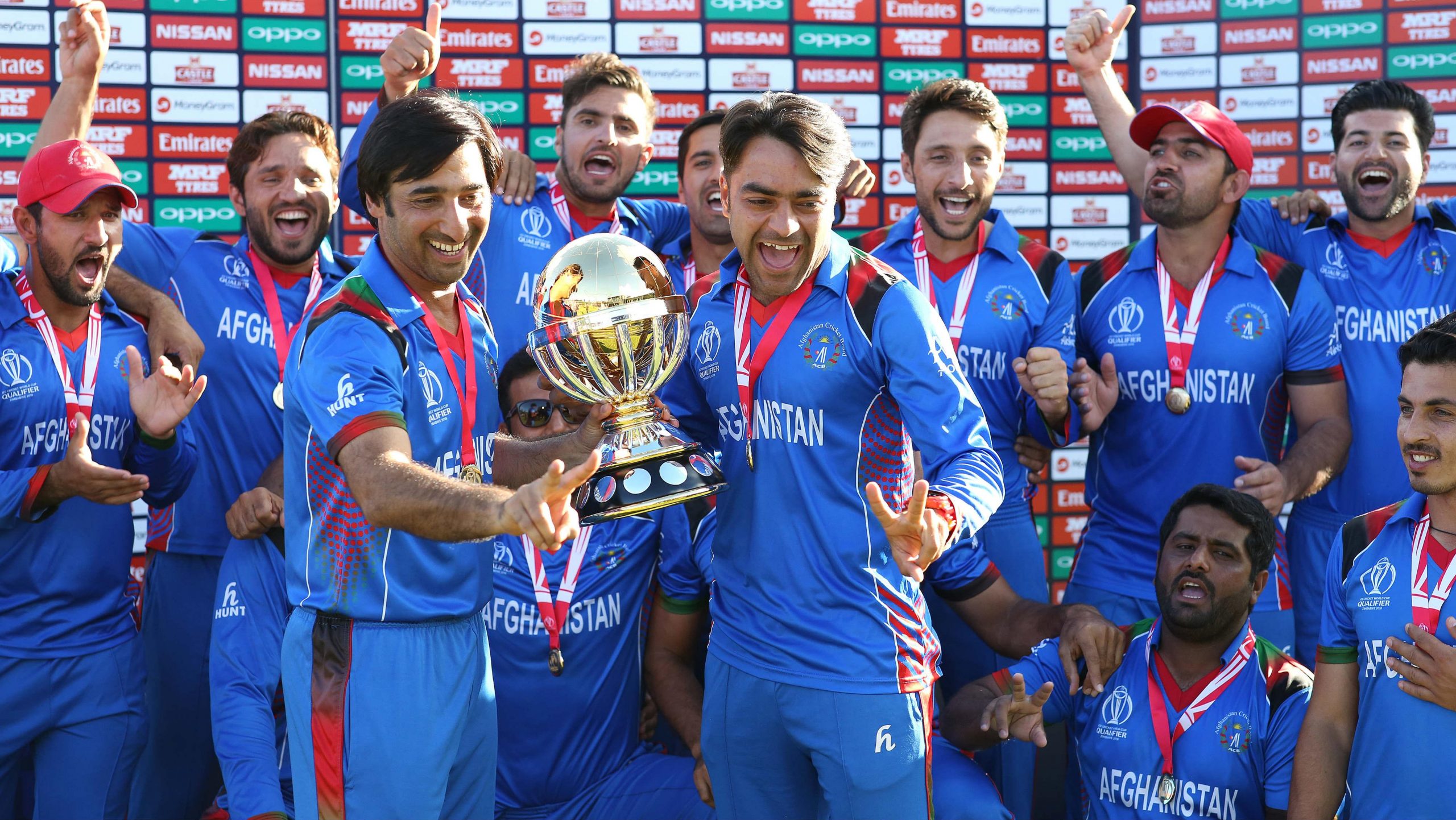 RIYADH: On Monday, Prime Minister Imran Khan Monday has expressed felicitations to the Afghanistan cricket team over their victory against Scotland in their T20 World Cup opener by 130 runs, Daily Times reported.

On his Twitter handle, the premier congratulated the Afghanistan team and said that despite all the trials and difficulties their country is passing through, the Afghan team showed great strength and determination to play and win.

Afghanistan crushed Scotland by 130 runs in their ICC T20 World Cup group stage fixture in Sharjah on Monday. The winning side, after being sent to bat first, put on a solid batting performance and finished at 190 at the loss of four wickets thanks to a half-century by Najibullah Zadran.

The left-handed batsman made 59 off 34 deliveries with the help of five boundaries and three sixes. Rahmanullah Gurbuz hit a four and four maximum on his way to 37-ball 46.

Opening batter Hazratullah Zazai scored 40 off 30 balls with three boundaries and as many sixes. Safyaan Sharif picked up two wickets whereas Josh Davey and Mark Watt took a wicket each as well.

In reply, the side was dismissed for just 60 on the board in 10.2 overs. George Munsey scored 25 followed whereas Chris Greaves and skipper Kyle Coetzer made 12 and 10 respectively.

Mujeeb Ur Rahman took a five-wicket haul whereas Rashid Khan got four wickets. Naveen-ul-Haq also bagged a wicket as well.