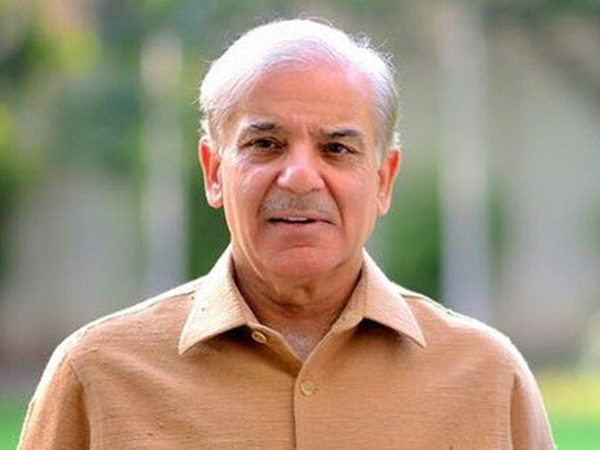 Leader of the Opposition in the National Assembly and PML-N President Shahbaz Sharif Monday termed the continuous surge in the dollar rates ‘destructive’ for the national economy and ‘dangerous’ for the national security, a private TV channel reported.

In an official statement, the PML-N president said that the rise in the value of the dollar and inflation could be the result of a ‘clandestine agreement with the International Monetary Fund (IMF)’. He said that the increase in the dollar rate is making people poorer but the government just doesn’t care for their plight. “History is witness that any increase in the dollar prices has always augmented inflation in the country,” said Shahbaz, adding that the rulers are maintaining a “criminal silence” over the matter of dollar price hike just like their silence over the inflation.

He urged the government informs the Parliament about the result of the talks with the IMF if the deal with it hasn’t ended.

“Hiding the terms and conditions agreed upon with the IMF from the Parliament has something fishy about it,” said Shahbaz. He said that the people are paying the price for agreeing to the conditions put forward by the IMF in terms of inflation and unemployment.

The rupee touched a new all-time low of Rs174.43 against the US dollar in the inter-bank market on Monday in the wake of mounting pressure of import payments as well as looming uncertainty regarding a delay in the IMF’s decision regarding the resumption of the $6 billion Extended Fund Facility (EFF).

The opposition leader alleged that the government has failed to sense the plight of general public. “The parliament should be briefed about the conditions decided with the International Monetary Fund,” he asked. “Keeping IMF conditions and details of talks secret tells that there is something wrong in the bottom,” he commented. “An unceasing hike in dollar’s price has devastated the economy and let an unbridled hike in commodity prices,” he said.

“The rulers keeping criminal silence over the increase in dollar rate and opted to remain silent over the issue,” Shehbaz claimed. “It could be result of a hidden deal with the IMF,” he further said. “The flight of dollar has proved that the government has badly failed on the economic front,” he said. “Economic degradation and anarchy is not a good omen for the national security,” he added.