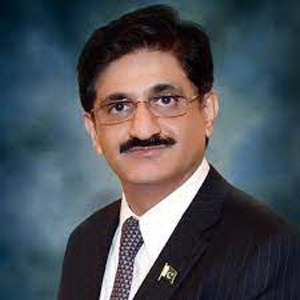 The Sindh government has decided to construct a bridge on River Indus to provide a direct link between Khairpur, Nathanshah and Kandiaro to improve traffic flows between the two major cities and the surrounding areas.

This was disclosed by Sindh Chief Minister Syed Murad Ali Shah while presiding over the 34th Public Private Partnership (PPP) meeting here at the CM House.

The chief minister said that the Works & Services Department has worked out a detailed plan to provide a direct link between Khairpur Nathan Shah and Kandiaro by constructing a bridge over Indus River to improve traffic flows between the two major cities and surrounding areas.

The meeting was told that the starting point of the bridge would be at Indus Highway near Khairpur Nathan Shah at Sita Village and the ending point on the National Highway (N5) would be at Kamal Dero at Kandiaro. The length of bridge and roads would be approximately 25km, excluding approach roads from N5 and N55 respectively.