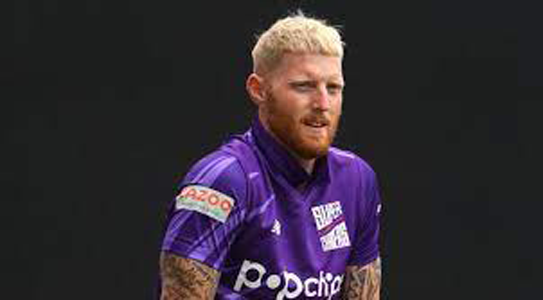 LONDON: England’s hopes of reclaiming the Ashes in Australia received a huge boost on Monday with the return of talismanic all-rounder Ben Stokes for the five-Test series later this year.Stokes took an indefinite break from cricket in July to focus on his mental health and recover from two operations on a fractured left index finger.The 30-year-old said he was refreshed and “ready for Australia” after being given the all clear to make his return.”I had a break to prioritise my mental wellbeing and I got my finger sorted,” said Stokes in an England and Wales Cricket Board (ECB) statement Monday.”I am looking forward to seeing my mates and being on the field with them.”Stokes has not played for England since July, when he cut short his injury rehabilitation to captain the one-day side against Pakistan at short notice following a coronavirus outbreak.He was not included for the ongoing Twenty20 World Cup and was left out of England’s initial Ashes squad.The tour had been the subject of tense negotiations after England’s players and their families expressed concerns over tough Covid quarantine restrictions in Australia.