Stories about the people of Karachi 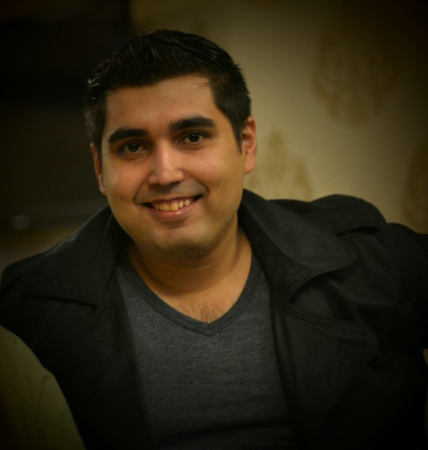 What a beautiful collection of emotions Muhammad Ali Samejo has encapsulated in his second book, Legends of Karachi. The sights and sounds of the city by the sea, blended with the sentiments of the characters – not to mention their challenges, qualms, and hopes – combine to form a journey for the readers. A storyteller’s weapon of choice is the words with which they craft their stories. Ali Samejo uses the right words to present the characters’ mission as they tread their way across societal challenges and personal fears. The characters represent arcs as they move the story forward and present the diversity of Karachi through their ambitions, expectations, and objectives.

According to Ali Samejo, he began writing Legends of Karachi as stories about random Karachiites from various walks of life as they overcome the challenges that come their way. The inspiration was to bring together varying stories that the people of Karachi could relate themselves to.

When asked about the main characters, Ali Samejo said that the overall narrative of Legends of Karachi has several different characters, but some are more prominently presented. There is Ambreen Sani, an idealistic journalist with a sound moral compass as she fights against the forces of corruption using the power of the press. Dr Saba Sheikh is a surgeon who grew up in the US but moved to Karachi for helping those in need, though she finds that there is a lot more human misery than she can cope with. But that doesn’t stop her from doing whatever she feels is necessary. We also have Nadir, a middle-class citizen who is sick from the malaise that infests the city in the form of chaos and disorder such as cars going the wrong way, violation of traffic rules, littering, and so on. And then there is GM Sandh, the prodigal son of an influential feudal politician who would not be dictated by the path chosen by his father. 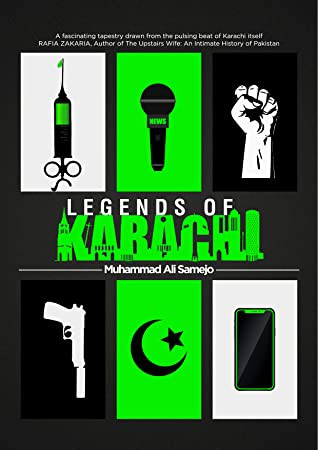 Ali shares that there are several supporting characters that form concurrent arcs taking place simultaneously. Each chapter sees a different character in another hour in the city. They go about with their lives and challenges with the narrative progressing by each of their actions affecting the others. In each story, it is perhaps, the city of Karachi that is narrating each characters’ tale. Karachi, therefore, becomes the most significant character of them all in Legends of Karachi.

When asked about the issues discussed, Ali Samejo said there are a plethora of them. These include domestic violence and abuse, fraud, corruption, and revenge. There is a discussion on crimes such as petty theft, gang wars, civil disobedience, honour killings, harassment, power outages, sacrifice, and so on. Added to these stories are elements of the surreal such as fantasy, technological, and sci-fi in a more grounded sense that will appeal greatly to readers. Legends of Karachi is Muhammad Ali Samejo’s endeavour to give the readers a look into the lives of those whom they pass by every day – strangers, colleagues alike. Ali’s characters are as real as they can be who portray stories that we read about in the news. It is a kaleidoscope of aspirations and resolves – the wishes and hopes of the characters who aim at working around their goals – whatever they may be.