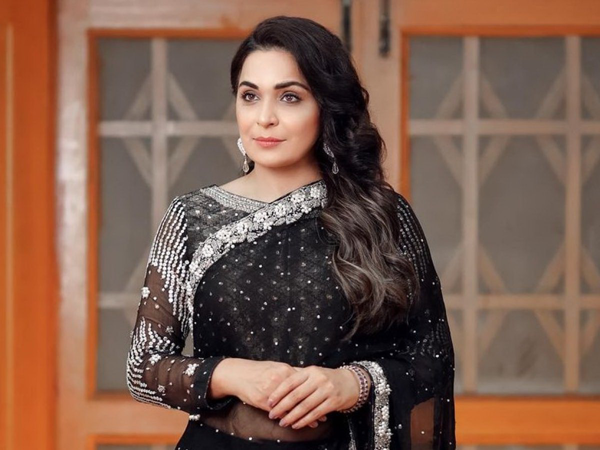 Actress Irtaza Rubab, better known as Meera, announced that she has made a new Twitter account. The celebrity made the announcement on her Instagram profile and has requested netizens to become her follower.

In her bio, Meera described herself as an actress along with supermodel, superstar, world’s peace ambassador, world’s fashion icon.

She further mentioned that she loves her social media followers “more than life itself.”

Meera has 51 Twitter followers at this moment. She posts pictures of herself and shares celebrity moments of other stars.

The actor is one of the most followed celebrities of Pakistan.

Earlier, a local news channel had reported that her social media accounts got hacked.

According to reports, Meera’s Facebook, Instagram, and Twitter accounts are no longer in her control and the actor had moved to lodge a complaint with the Cyber Crime Wing of the Federal Investigation Agency.

She has accused her former manager of hacking into her social media accounts, lamenting her inability to connect with her thousands of social media followers, at least 164k of which follow her on Instagram.