* The actor passed away peacefully at his Los Angeles home on Sunday, following a battle with prostate cancer, his manager said in a statement to E! News 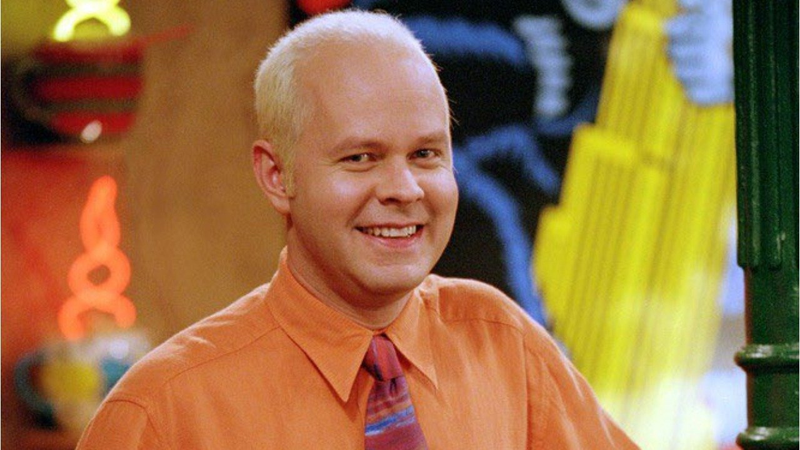 James Michael Tyler, best known for playing fan-favourite supporting character Gunther on Friends, has died. He was 59. The actor and Mississippi native passed away peacefully at his Los Angeles home on Sunday, Oct. 24, following a battle with prostate cancer, his manager said in a statement to E! News.

“The world knew him as Gunther, from the hit series Friends, but Michael’s loved ones knew him as an actor, musician, cancer-awareness advocate and loving husband,” the statement said. “Michael loved live music, cheering on his Clemson Tigers and would often find himself in fun and unplanned adventures. If you met him once you made a friend for life.”

He added, “Michael is survived by his wife, Jennifer Carno, the love of his life, ever united in good times, in sickness, and for eternity. The actor had revealed in a June interview on NBC’s Today show that he was diagnosed with the disease in September 2018.

“I was diagnosed with advanced prostate cancer, which had spread to my bones,” he said. “I’ve been dealing with that diagnosis for almost the past three years…It’s stage 4. Late stage cancer. So eventually, you know, it’s gonna probably get me.”

He added, “I missed going in for a test, which was not a good thing. So the cancer decided to mutate at the time of the pandemic, and so it’s progressed.”

A few weeks before the interview, HBO aired its Friends: The Reunion special. While his former cast mates on the program appeared in person on the program, Tyler was unable to join them but did make a Zoom appearance for what marked his first official reunion with all of his co-stars, some of whom remain close with each other, since Friends ended its 10-season run in 2004.

“It was the most memorable 10 years of my life, honestly,” he said of the show. “I could not have imagined just a better experience. All these guys were fantastic and just a joy to work with. It felt very, very special.”

On Friends, Tyler played a Central Perk coffee shop worker who harbors a major crush on Jennifer Aniston’s character, Rachel Green. After the show ended, he went on to appear on Scrubs and reunited with Friends alum Matt LeBlanc on his Showtime sitcom Episodes in 2012.

Tyler continued to act even while undergoing cancer treatment. He appeared in two short films, The Gesture and the Word and Processing, and in 2021, his spoken word performance of Stephen Kalinich’s poem “If You Knew” was adapted into a short video to raise awareness for the Prostate

“It is with a heavy heart that we say goodbye to PCF friend, supporter, advocate, and actor James Michael Tyler,” the group said in a Facebook post. “Michael was first diagnosed with stage 4 prostate cancer in 2018. In an effort to bravely use the sorrow of his diagnosis to help as many people as possible, Michael became an advocate and a voice for all impacted by cancer.” The message continued, “Michael first approached the Prostate Cancer Foundation a few months ago, with an interest in getting the word out: early detection saves lives. Those who have a family history of cancer or are Black should begin a conversation with their doctor about prostate cancer screening at age 40; for everyone else, talk to your doctor at age 45 to request a PSA blood test.”

In a YouTube video posted in June, the actor told viewers, “I accept this. I know this is what’s happened to me. I’m not sitting here crying all the time. I want to save lives. I want to help.”