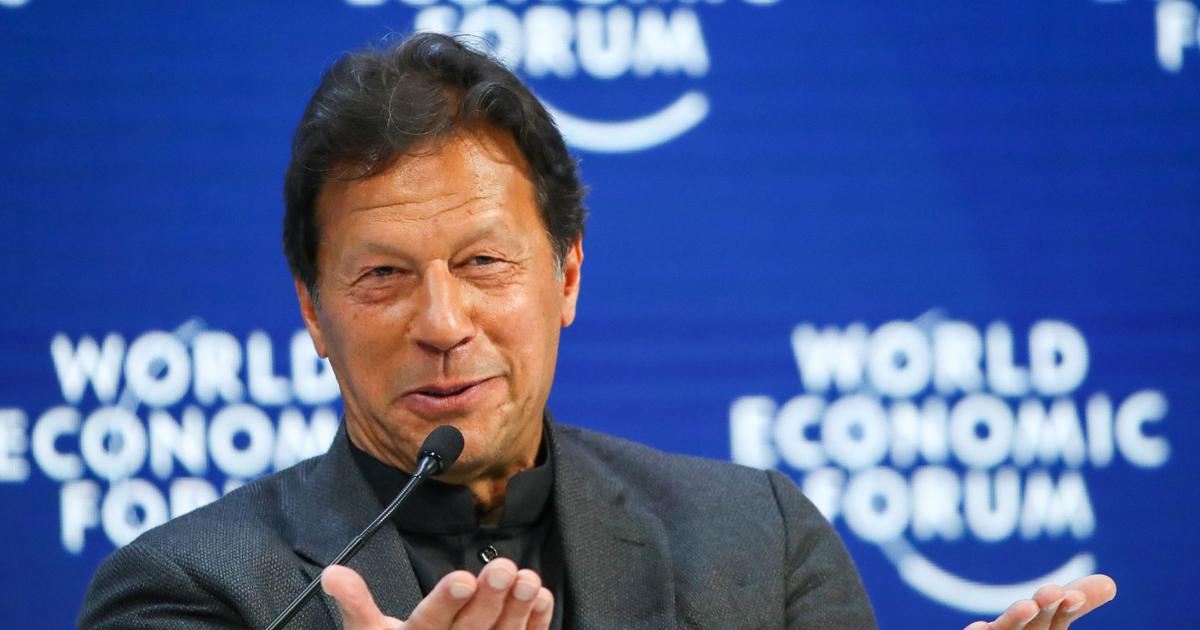 While speaking at an event, Prime Minister Khan, who is in the Kingdom of Saudi Arabia on a three-day official visit, named Pakistan’s win in their T20 World Cup “historic” against arch-rival India.

“India and Pakistan can move forward as good neighbours,” he said, adding that Islamabad desires friendly ties with Delhi. He referred to regional peace to the resolution of the Kashmir dispute saying the South Asian region will see peace if India gives occupied Kashmir the right to self-determination in line with the United Nations (UN) resolutions.

Speaking about ties with Saudi Arabia, the prime minister maintained Pakistan and Saudi Arabia enjoy bilateral and historical ties. He further praised the Saudi leadership saying it has placed the Kingdom among developed countries.

He said Pakistan boasts uncountable investment opportunities for Saudi Arabia and other countries.

Earlier on Sunday, PM Khan with a high-level delegation comprising members of his cabinet arrived in Riyadh to participate in the Middle East Green Initiative Summit where he would share his perspective on the challenges faced by developing countries due to climate change.