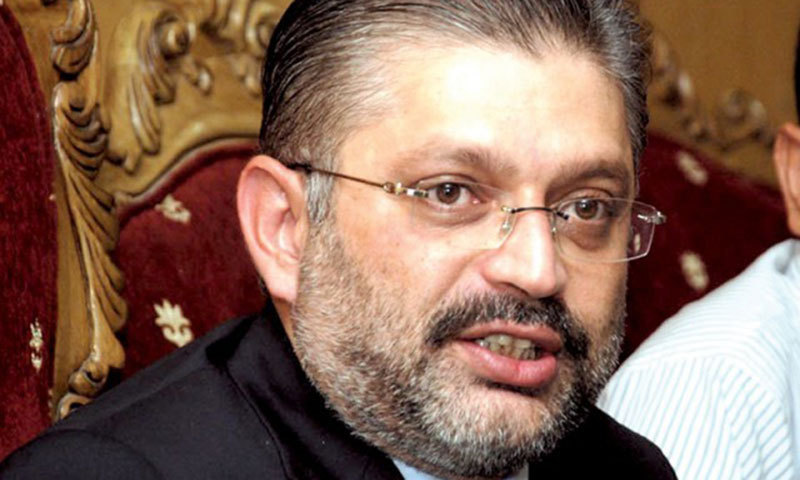 However, Memon and other accused appeared before the accountability court as it resumed hearing. They pleaded not guilty to the charge of hoarding more assets than their means could justify.

The court ordered the National Accountability Bureau (NAB) to present its witnesses on the next hearing to record their statements. The court adjourned the case until November 10.

According to the corruption watchdog, Memon allegedly amassed assets to the tune of Rs2.43 billion through unfair means. The bureau filed a reference against him, his wife Sadaf Sharjeel, mother Zeenat Inam and others in 2019.

PPP leader Sharjeel Inam Memon with other accused is facing several graft cases, including one related to Rs 5.76 billion corruption in the Sindh Information Department.

Earlier on Oct 23, 2007, he was arrested in a case pertaining to the award of advertisements at ‘exorbitant’ rates and was later released on bail granted by the Sindh High Court (SHC) on June 25, 2019.