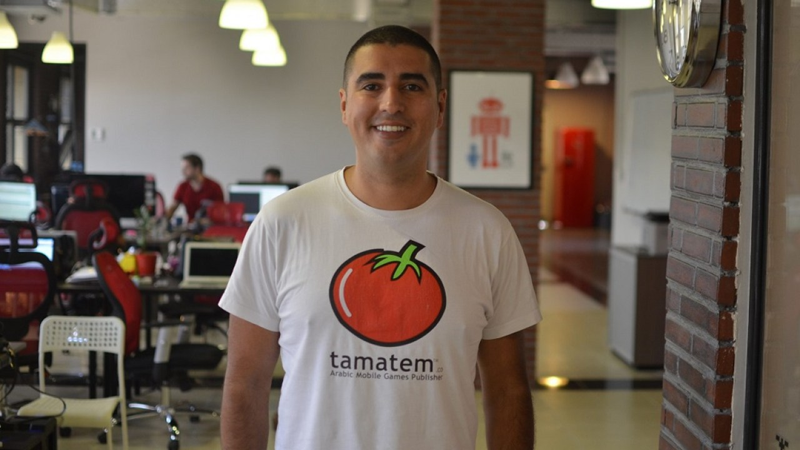 Its logo is a tomato, not an apple, but in just eight years Jordanian company Tamatem has already bitten a chunk out of the lucrative market for Arabic mobile games. “Less than one percent of internet content is in Arabic, even though there are 400 million Arab users,” said the company’s founder and CEO Hussam Hammo. “There is a very big gap in this market that we are trying to fill,” added the 38-year-old entrepreneur, sitting in his elegant Amman offices. Hamo founded Tamatem — which means tomato — in 2013 and it was the first Arab company to win investment from the “500 Startups” programme based in Silicon Valley, California. Eight years on the company has grown to about 80 staff who convert mobile phone games into Arabic, also adapting content to fit Arab culture. “Language was a barrier to mobile games growth” in the region, said Nour Khrais, founder and chief executive of games developer Maysalward. “The Arabic language connects (the player) emotionally.”