* Scheme will be rolled out around Afghanistan's major towns and cities and employ 40,000 men in Kabul alone 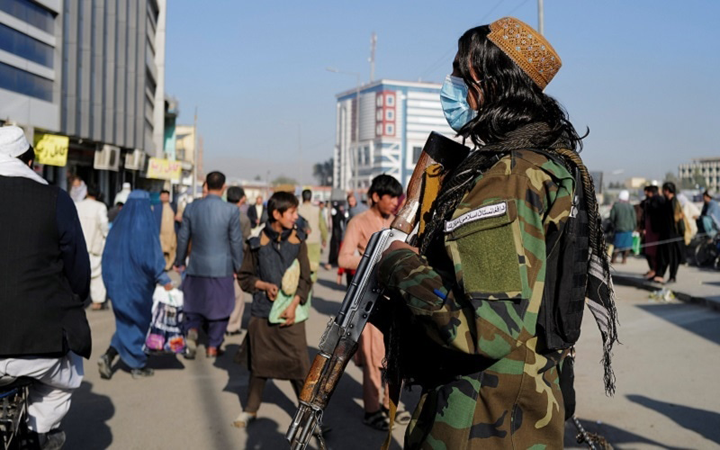 Afghanistan’s Taliban government launched a programme to tackle hunger on Sunday, offering thousands of people wheat in exchange for labour. The scheme will be rolled out around Afghanistan’s major towns and cities and employ 40,000 men in the capital alone, the Taliban’s chief spokesman said at a press conference in southern Kabul.

“This is an important step for fighting unemployment,” Zabihullah Mujahid said, adding that the labourers must “work hard”.

Afghanistan — which is already suffering from poverty, drought, electricity blackouts and a failing economic system — is now facing the onset of what may be a harsh winter.

The Taliban’s food-for-work scheme will not pay labourers, targeting those who are currently unemployed and most at risk of starvation during the winter.

The two-month programme will see 11,600 tons of wheat distributed in the capital, with about 55,000 tons for elsewhere in the country, including Herat, Jalalabad, Kandahar, Mazar-i-Sharif and Pol-i-Khomri. Work for the labourers in Kabul will include digging water channels and catchment terraces for snow in the hills to combat drought.

Mujahid and other senior officials, including agriculture minister Abdul Rahman Rashid and Kabul mayor Hamdullah Nomani, cut a pink ribbon and dug a small ditch at a ceremony in the rural Rish Khor area of the capital to launch the programme.

The clash erupted in the western Afghan city of Herat when the new Taliban government’s fighters cornered the gang in a high-rise building, Herat Police Command said in a statement.

Local residents said they heard light and heavier weapons used in the fighting. Police said three Islamic State members were killed and two Taliban were wounded in the clash.

Videos circulating on social media appeared to show that at least one suspect was shot dead after he had been detained and disarmed, during a scuffle with his captors. The footage also showed victorious Taliban forces driving through town with three corpses exposed on the back of a pick-up truck, as cheering supporters followed on scooters.

“Special forces surrounded them, and they started firing. The men were killed in a shootout with security forces.” The Taliban seized power in Afghanistan in mid-August, overthrowing the previous US-backed government, and have vowed to restore stability after a 20-year war.

But their efforts have been undermined by a series of attacks claimed by IS-K, another hardline Sunni Islamist group that has a bitter rivalry with the Taliban.