* In a twist in Aryan Khan case, a witness claims payoff, but anti-drugs agency NCB denies 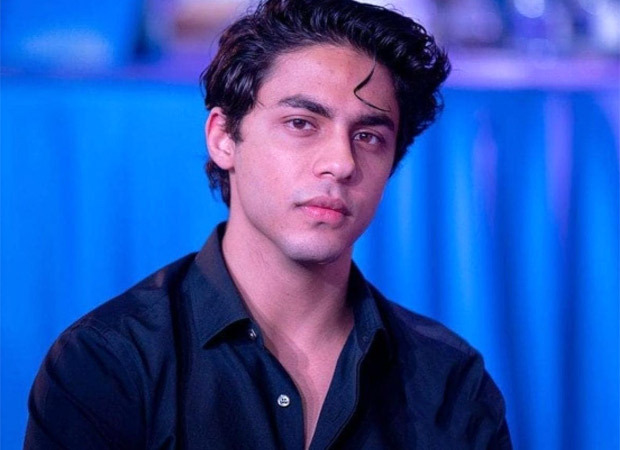 The star kid, who has been rejected bail thrice after being allegedly found in possession of drugs, is devastated in Arthur Road Jail.

According to a report by ETimes, the 23-year-old has now been advised to read books, including Wilbur Smith’s Golden Lion and stories of Ram and Sita.

Earlier, a witness in the drugs case against Aryan has made shocking claims of pay-offs to Narcotics Control Bureau’s senior officer Sameer Wankhede. Prabhakar Sail said he heard his employer KP Gosavi — the private investigator whose selfie with Aryan Khan went viral — speak of a deal where 8 crore has to be paid to Mr Wankhede. The officer has denied any wrongdoing, saying he would give “a fitting reply”.

In an affidavit, Prabhakar Sail — who said he is a personal bodyguard of KP Gosavi — claimed he was present in a car during a telephonic conversation between him and one Sam D’Souza.

“KP Gosavi was talking to Sam on the phone and stated that you put a bomb (exaggerated demand) of 25 crores and let’s settle at 18 final because we have to give 8 crores to Sameer Wankhede,” the affidavit read.

Minutes later, KP Gosavi, Sam D’Souza and Shah Rukh Khan’s manager Pooja Dadlani, had a 15-minute meeting inside a car, he said. He also said he had received the cash from KP Gosavi and handed it over to Sam D’Souza.

Mr Sail — the first of the nine witnesses named by the agency — said KP Gosavi has gone missing and he feared for his life, which was why he filed the affidavit.

In the affidavit, Prabhakar Sail also gave a detailed account of the day on which the cruise ship was raided. He said he was present near the boarding area on October 2 and was asked to identify some people boarding the vessel. He said he was sent a series of photographs on WhatsApp to help with the identification.

“At about 10.30 pm I was called (by) KP Gosavi in the boarding area and I saw Aryan Khan in one of the cabins at the cruise boarding area. I saw one girl, Munmun Dhamecha and few others with NCB officials,” he said in the affidavit.

After Aryan Khan and the others were taken to the NCB office, he said he was asked by Gosavi and Sameer Wankhede to sign some blank papers.

Prabhakar Sail said he was given two bags of cash, which he delivered to Sam D’Souza near Trident Hotel. The amount was ? 38 lakh, he said in the affidavit.

The NCB said in a statement that Prabhakar Sail being a witness I a case which is sub judice, has to “submit his prayer to the Honourable court rather than through social media”. His affidavit has been forwarded to the Director General Narcotics Control Bureau “for further necessary action”.

Sources in the agency have called the claims “baseless”, questioning if money had changed hands, “why would someone be in jail”. Alleging that the claims were made “just to malign the (agency’s) image”, officials said they never met Prabhakar Sail before October 2 and have “no idea about who he is”.

Aryan Khan is yet to receive bail in the case. The agency has told the court that his WhatsApp chats indicate he was in touch with an international cartel carrying on the drugs trade.