* Ali sheds light on the reason behind his insensitive comments, saying 'PTV was so bad that we didn't feel like watching it' 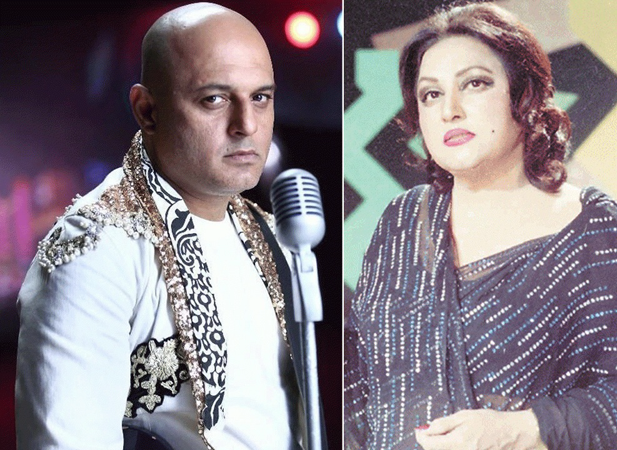 Turning to her Instagram Stories on Sunday, the Meherposh star shared an old interview of the legendary singer, where Noor Jehan was spotted talking about the importance of respecting seniors in the industry.

Ayeza’s comments come after singer Ali Azmat voiced distasteful comments on the deceased singer saying, “You put on a show, you would see Noor Jehan draped in a saree, with heavy jewellery and over-the-top makeup. We would get irritated by mai (elderly woman). We would think why would they make us watch this kofta (meatball).”

But on Saturday, Ali Azmat shed light on the reason behind his insensitive comments for legendary singer Noor Jehan.

In a five-minute long video, Ali Azmat confessed that the opinions he shared in the interview were a reflection of his childhood perceptions. He even apologized to the veteran’s singer’s grandchildren and children for hurting their sentiments.

“Mina Hasan, Nazia Ejaz, Ahmed Ali Butt, all the other family members of Madam Noor Jehan are like my family. They are all my friends and I respect them very much. The point of view you guys didn’t listen to was that when we were kids, we only had PTV to watch. The discussion on Waqeel Online, was about how Western culture seeped into our culture. Because the presentation of PTV was so terrible that we didn’t feel like watching it.”

He continued, “What I said is true because at that age, having no sense of good music, singing, we didn’t understand Madam’s songs. For us, she was another aunty on television. Our first impression of her was based on what we saw and we weren’t impressed. But when we grew up and heard Madam, we realised how we had rejected our first exposure to good music.” “When I grew up and started understanding music, I always respected Madam Noor Jehan since she was and still is a legend.”

The singer further said that after becoming a singer, he realized that the true queen of melody is Noor Jehan and that he had a good connection with her. Even when she was ill, he would visit her He then asserted that Noor Jehan’s contributions to the nation will always be remembered.