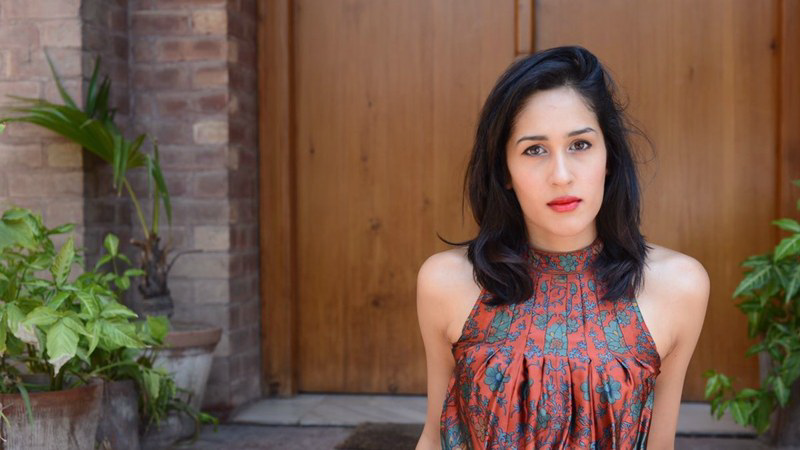 Mira Sethi is raising her voice for women who are constantly judged on their choice of outfits.

The media personality spoke to Independent Urdu in a recent interview, discussing the chauvinism existing in Pakistani men.

“If a man is sitting in front of me, wearing tight jeans, I won’t tell him you’re inviting me to sin,” began Mira Sethi in her discussion. “Women don’t say such things because firstly, our brain does not go there, and secondly, society has not given us the right to say this to men. But they think they can say this to us,” she continues.

The actor then goes on to throw a general question for all the men out there, asking, “Why are they sitting on our heads like wardens? Why do they police us so much?” Mira’s bombshell statement comes after she received criticism on social media for her Lux Style Awards outfit.