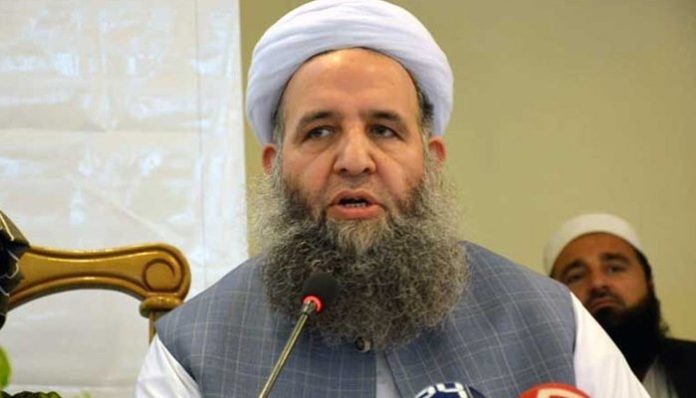 In a statement, he hoped that the sit-in of the TLP would remain peaceful and the roads would be kept open. “The protestors would continue protests (from) wherever they were,” he said.

The government would seriously listen and consider all demands of the protesters after consultations, he said while out-rightly ruling out any clashes between police and protesters and confidently saying that all contentious issues would be resolved with mutual understanding.

“Police and security agencies would not take any action against the peaceful sit-in,” he said adding the TLP would end its protest by Tuesday and all closed routes would be reopened by (following) morning.

He assured that all demands would be resolved in accordance with the law and after which the protesters would end their protest peacefully.