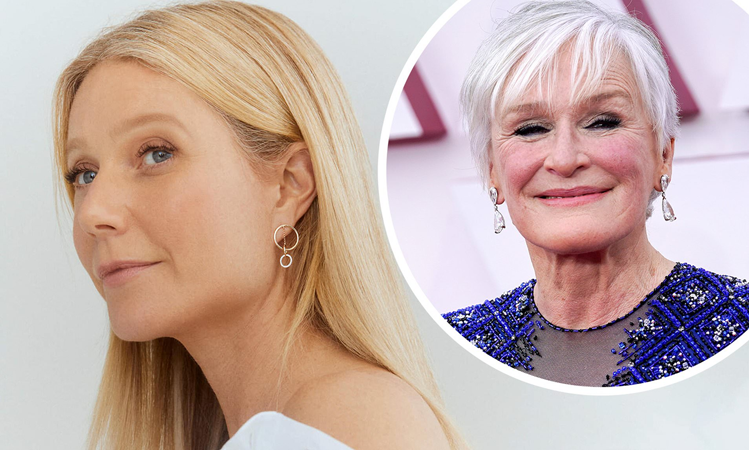 Gwyneth Paltrow just learned about a surprising reaction to her Oscar win.

The 49-year-old goop founder was a Watch What Happens Live guest on Thursday, Oct. 21, where she played a round of the game “Plead the Fifth.” The segment consisted of host Andy Cohen asking tough questions, and Gwyneth was allowed to remain mum if a question felt too invasive.

A question that appeared to startle even the actress herself had to do with Glenn Close saying during an interview last fall that Gwyneth’s 1999 Best Actress Oscar win for Shakespeare in Love over Central Station’s Fernanda Montenegro was an example of why it’s hard to compare acting performances during awards season.

“What was your reaction when you heard Glenn Close last year tell a journalist that she thought Fernanda Montenegro should have won the Best Actress Oscar in 1999?” Andy asked.

Given that this was new information for his guest, Andy chuckled and followed up with, “What’s your reaction? It’s a lot to process.” When Gwyneth simply replied, “Hmmm,” Andy then added, “You can plead the fifth, by the way.”

The Glee alum was silent for a moment as she appeared to gather her thoughts, and then she ultimately opted to take the host up on his offer. “Well, I guess I have to because I don’t know enough about it,” she said good-naturedly. “So I plead the fifth.”

During a November 2020 appearance on ABC News’ Popcorn with Peter Travers, Glenn responded to a question about how she handles chatter over the fact she has never won an Academy Award throughout her illustrious career.

“I honestly feel that to be nominated by your peers is about as good as it gets,” said Glenn, who received her eighth Oscar nom for 2020’s Hillbilly Elegy. “And then, I’ve never understood how you could honestly compare performances, you know? I remember the year Gwyneth Paltrow won over that incredible actress who was in Central Station, and I thought, ‘What?’ It doesn’t make sense.”

Indeed, Gwyneth’s win as Viola for Shakespeare in Love was seen as unexpected by Hollywood pundits, as Elizabeth’s Cate Blanchett was generally perceived to be the front-runner in the category. The other performers nominated for Best Actress that year were Fernanda for the Brazilian drama Central Station, Meryl Streep for One True Thing and Emily Watson for Hilary and Jackie.

Gwyneth and Glenn haven’t really shared the screen together, although they both had brief roles in 1991’s Hook. Additionally, both stars belong to the Marvel Cinematic Universe but haven’t been seen in the same film. Gwyneth played Iron Man’s love interest Pepper Potts, while Glenn portrayed Nova Prime Irani Rael in Guardians of the Galaxy.