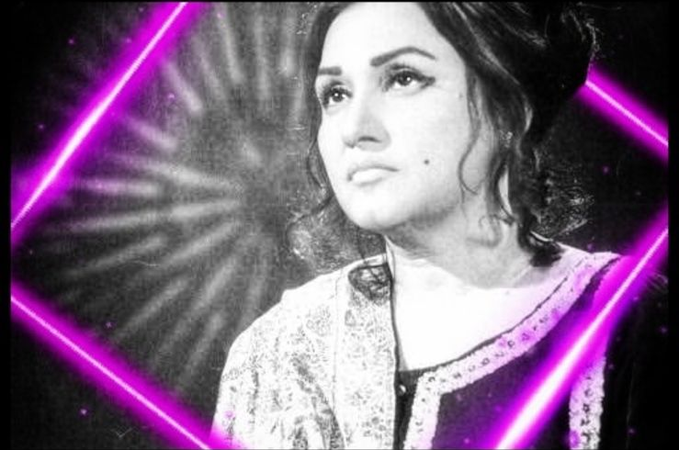 Taking to Instagram, Ahmad Ali Butt shared a lovely throwback photo of Noor Jehan and responded to Ali Azmat’s comments, saying his recent remarks were just in ‘bad taste’ especially when that person is no longer alive.

He wrote “My Late Grandmother Madam Noor Jehan ‘Is’ the greatest artist of the subcontinent and that’s a fact. “I have always respected Ali Azmat as an artist and as a friend. He is one of Pakistan’s biggest rock star, his outspoken attitude has always been his trademark but his recent remarks over Noor Jehan, were just in bad taste especially when that person is no longer alive.”

Ahmed Ali Butt further said “I’m sure he also knows how big of a legacy Noor Jehan has and 1,000 rock bands can’t measure up to her 1 song”.

“I don’t hold it against him because he is an artist also and very well knows that respect comes when you give respect, otherwise you’re just putting yourself in a position where people will disgrace your own legacy,” Ahmed Ali Butt Concluded.