Jacqueline Fernandez denies slanderous statements about being involved with Sukesh 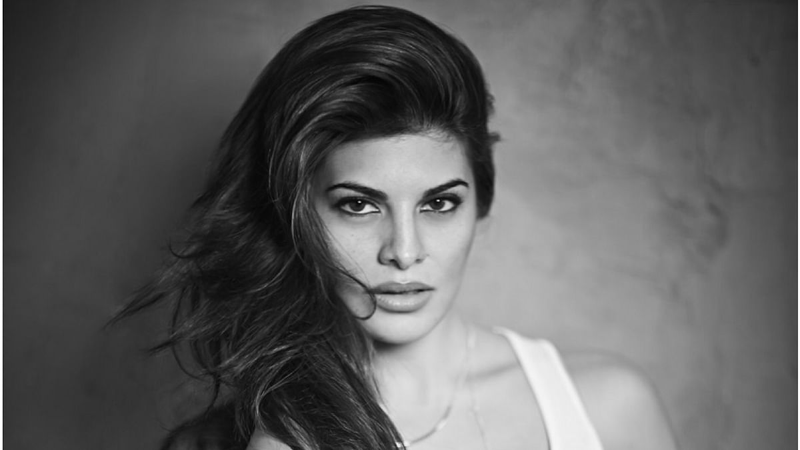 As actor Jacqueline Fernandez appeared before the Enforcement Directorate (ED) in connection with Rs 200 crore money laundering case, her spokesperson has released a statement.

The actor is being questioned in regard to conman Sukesh Chandrashekhar and his wife Leena Maria Paul. Chandrasekhar’s lawyer had earlier claimed that Jacqueline Fernandez and Sukesh were dating.

They said, “Jacqueline Fernandez is being called to testify as a witness by the ED. She has duly recorded her statements and in future will also be completely cooperating with the agency in the investigations. Jacqueline also categorically denies alleged slanderous statements made about relationship with the involved couple.”

Anant Malik, the lawyer representing Sukesh Chandrashekhar, told the media on Saturday, “Jacqueline and Sukesh were dating, these are my instructions, this is straight from the horse’s mouth.” Jacqueline had earlier skipped the ED summons.

Jacqueline had appeared before the federal agency in August and recorded her statement under the provisions of the Prevention of Money Laundering Act in this case. It is understood that the agency wants to confront her with the main accused in the case, Sukesh and his actor wife Leena Maria Paul and also record her statement again. The investigation agency intends to understand some trail of funds and transactions that are allegedly linked to Jacqueline in this case.

Nora Fatehi was also summoned by the investigating agency. Her team issued a statement saying, “Nora Fatehi has been the victim around the case and being a witness, she is co-operating and helping the officers in the investigation. We would like to make it very clear that she has not been a part of any money laundering activity, she does not know or have any personal connection with the accused and has been called by ED to strictly help with the investigation.”