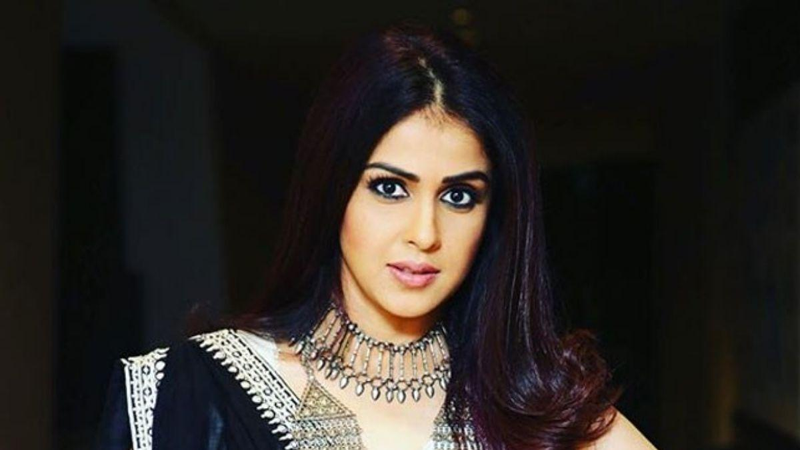 In a new video, shared by Ayaz Khan, who played the antagonist in the film, Riteish is seen beating up Ayaz for slapping Aditi.

Ayaz played Aditi’s boyfriend Sushant Modi in the film, who becomes insecure of her close friendship with Jai and slaps her in the parking lot. In a recent video, Ayaz expressed his annoyance at how fans still blame him for slapping Aditi in the movie. In the new video, Riteish avenges Aditi. The video shows Riteish getting a hold of Ayaz and packing in a few punches while Ayaz cries about it all. “Will this hate ever stop?? @riteishd @geneliad #JaaneTuYaJaneNa,” he wrote.

Jaane Tu Ya Jaane released in 2008 and revolved around two close friends who are unaware about their growing feelings for each other.

Riteish Deshmukh got married to Genelia in 2012. Recently, the couple appeared on Arbaaz Khan’s show Pinch, where they responded to troll’s comments. Towards the end of the show, while joking about the possible autobiography name, Riteish revealed that he was referred to as Genelia’s husband down South, and that made him very proud. When someone asked him, “You, Genelia’s husband?” He said, “Yes. In Maharashtra, she, Riteish’s wife.” The person answered, “‘She’s Riteish’s wife only in one state. You are Genelia’s husband in Tamil Nadu, Andhra, Karnataka and Kerala’. I am extremely proud to be her husband, the kind of achievement and love she has, why do they look at me with so much love? Not because I have done something great or I am Riteish, but because I have married their Genelia.”