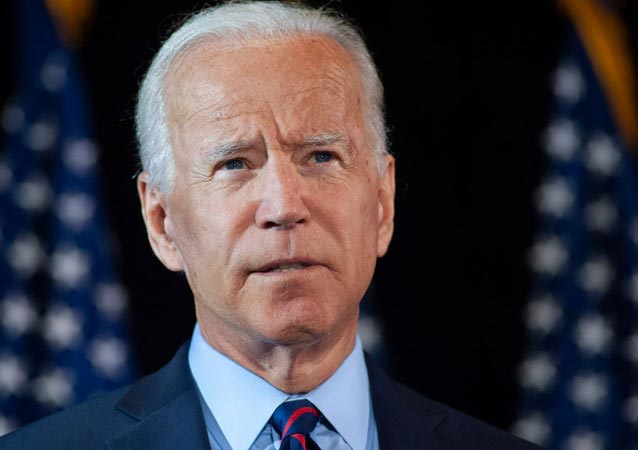 The two leaders “discussed efforts to enable a stronger and more capable European defence while ensuring complementarity with NATO,” the statement said.

Biden will meet Macron in Rome later this month, and the statement said he looked forward to the chance to “take stock of the many areas of US-France cooperation, and reinforce our shared interests.”

A similar statement was issued by the French presidency.

Biden and Macron last spoke on September 22 for their first conversation since the furious spat over selling submarines to Australia severely strained relations.

Specifically, Australia agreed to acquire US nuclear sub technology and in doing so scrap a huge, already existing deal with France to buy conventional submarines. The new accord infuriated the French.