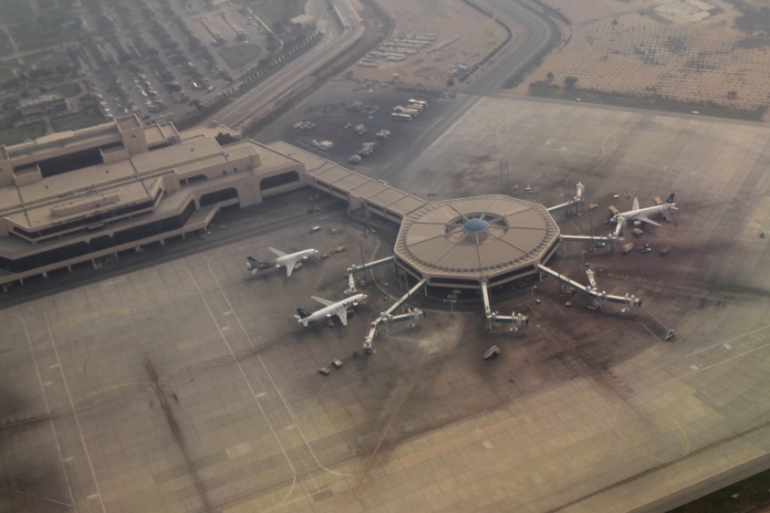 ISLAMABAD: On Saturday, the Foreign Office has refused circulating news that claimed the US is planning to have a final agreement with Pakistan for use of its airspace to carry out military and intelligence operations in war-torn Afghanistan.

While responding to media queries concerning the latest news report “alluding to formalization of an agreement for the use of Pakistan’s airspace by the United States to conduct military and intelligence operations in Afghanistan”, spokesperson Asim Iftikhar Ahmad said, “no such understanding was in place.”

“Pakistan and the U.S. have longstanding cooperation on regional security and counter-terrorism and the two sides remain engaged in regular consultations,” he added.

Earlier, a CNN report said the Biden administration has told lawmakers that Washington was nearing a formalized agreement with Islamabad for use of its airspace.

However, there is no formal agreement in place to ensure continued access to a critical piece of airspace necessary for the US to reach Afghanistan.