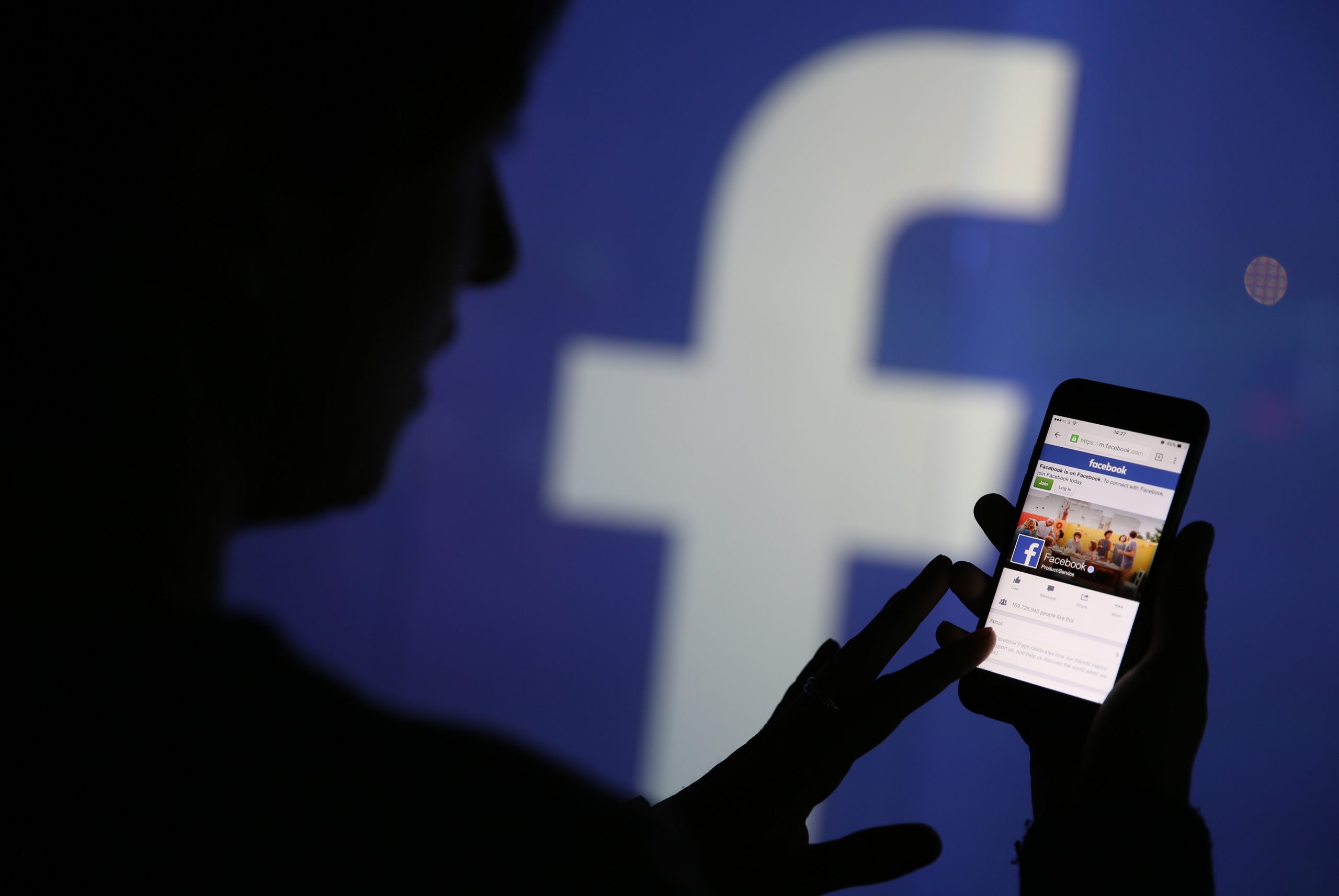 Sexual abuse victims in Colombia will be allowed to publish accusations against their alleged attackers on social media following a decision by the country’s top court published on Friday.

The constitutional court deemed that dozens of posts on Facebook and other social media platforms using the hashtag #acosadorsexual (sexual aggressor), posted alongside photos of the alleged perpetrators, can remain in place.

The court ruled that any harm “potentially suffered” by an alleged aggressor due to the publication was “inferior to the harm suffered” by a victim if rendered silent due to fear of being sued over the post.

The ruling came following a complaint by a man who was accused of abuse by his partner.

The young woman said on Facebook that her partner, a university classmate, abused her, taking advantage of the “state of weakness” she was in after consuming “alcohol and other psychoactive substances.”

In the post, the woman said the incident was “very difficult for me and my mental health” and that she took two months to report it out of “fear.”

The post has been shared more than 200 times and liked almost 500 times.

The man denies the accusations and claims their encounter was “consensual.”

Denouncing what he said was an attack on his “honour and reputation,” the man requested the “deletion of the publication in question, the retraction of the information in it and a public apology.”

But the court rejected his complaint and said that “victims of crime have the right to freely and publicly denounce the events they suffered.”

The court added that it considered those claims to be based on “personal experience” and done in “good faith.”

The court said the “condition of a woman who allegedly has been the victim of sexual violence” deserves “special” protection.

The decision overturned a ruling by a lower court in June 2020 that had sided with the man.

In 2020, more than 18,000 people, including almost 15,500 women, turned to Colombia’s medical investigation body over alleged instances of sexual abuse.