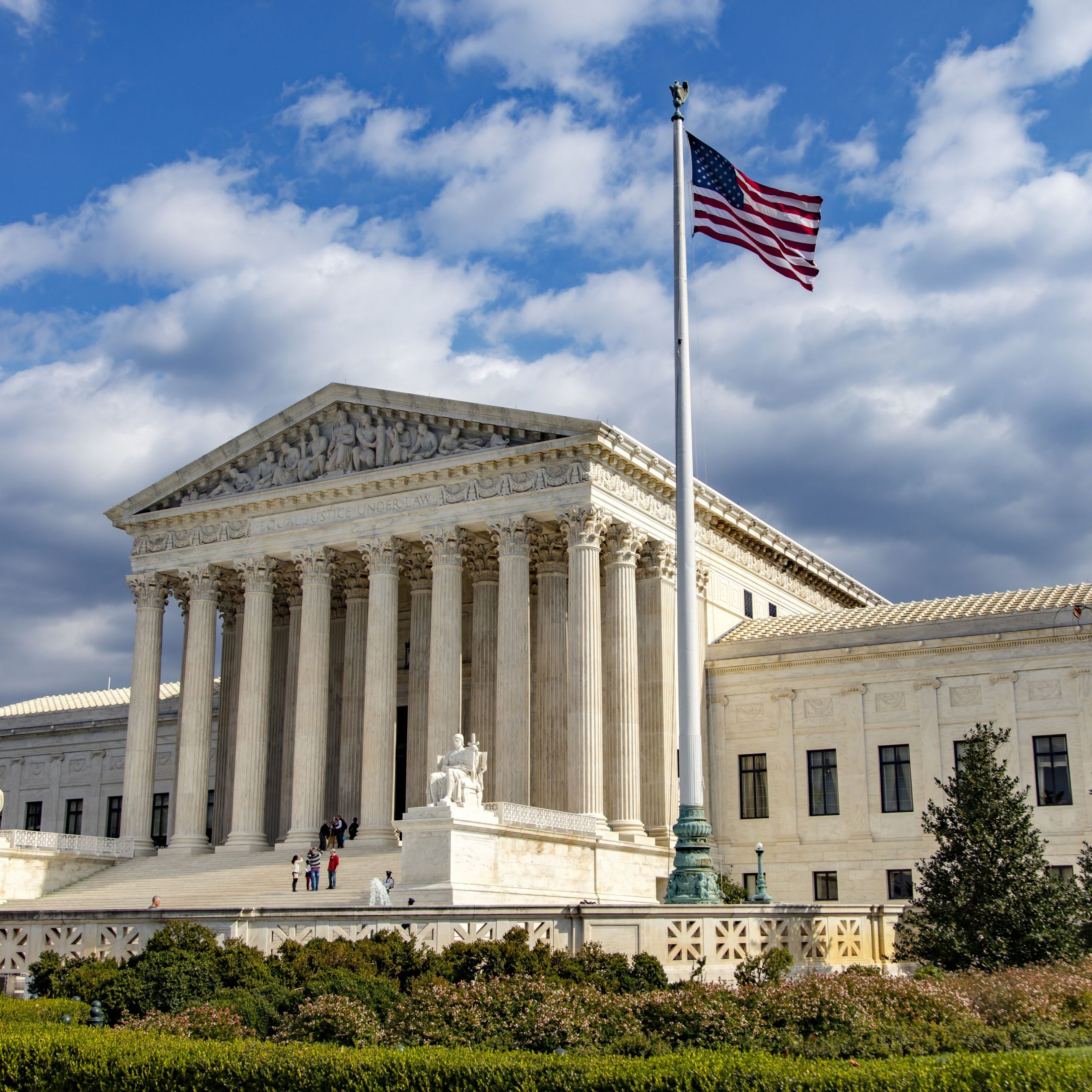 The US Supreme Court agreed on Friday to hear legal challenges on November 1 to a Texas ban on abortions after six weeks of pregnancy, but declined to block the controversial law for now.

Democratic President Joe Biden’s administration and abortion providers have filed multiple suits against the restrictive Texas law, which went into force on September 1.

Senate Bill 8 (SB8) bans abortions after a heartbeat can be detected in the womb, which is normally around six weeks of pregnancy, and makes no exceptions for rape or incest.

The Justice Department had asked the Supreme Court to block the law, but the panel declined to do so for now and instead agreed to hold an unusually expedited hearing of the case.

The conservative-leaning Supreme Court gave the Justice Department, Texas and other parties until October 27 to file their briefs and scheduled oral arguments for November 1.

It will be the first abortion case argued before the nation’s highest court since the nomination of three justices by former Republican president Donald Trump gave conservatives a 6-3 majority on the panel.

Abortion providers and the Justice Department have argued that the Texas law is unconstitutional and violates the landmark 1973 Supreme Court ruling in Roe v. Wade, which enshrined the legal right to an abortion.

Justice Sonia Sotomayor, one of the three liberals on the court, filed a dissent saying it should have moved to immediately block a law that is in “open disregard of the constitutional rights of women seeking abortion care in Texas.”

“Every day the Court fails to grant relief is devastating, both for individual women and for our constitutional system as a whole,” Sotomayor said.

The Supreme Court last month cited procedural issues when it decided by a 5-4 vote against intervening to block the Texas law in a case brought by abortion providers.

After that challenge failed, the Justice Department stepped in.

At the November 1 hearing, the Supreme Court is to decide whether the Justice Department can sue Texas in federal courts and block state officials from enforcing the Texas law. It will not address the underlying constitutionality of the law itself.

Marc Hearron, senior counsel for the Center for Reproductive Rights, expressed disappointment that the Supreme Court had allowed the Texas law to remain in effect.

But Hearron said he was “grateful that the court is taking this seriously and treating it expeditiously.”

Brigitte Amiri, deputy director of the Reproductive Freedom Project at the American Civil Liberties Union, said there will be “grave consequences” if the Texas law is allowed to stand.

“We know that other states have their eye on following Texas’s cruel law: Arkansas, Florida, Ohio,” Amiri said.

The “Texas Heartbeat Act” allows members of the public to sue doctors who perform abortions, or anyone who helps facilitate them, once a heartbeat is detected in the womb.

They can be rewarded with $10,000 for initiating cases that lead to prosecution, prompting criticism that the law encourages people to act as vigilantes.

The Texas law is part of a broader conservative drive to outlaw abortions across the United States that has prompted a public backlash.

Laws restricting abortion have been passed in other Republican-led states but were struck down by the courts because they violated Roe v. Wade, which guaranteed the right to an abortion until the fetus is viable outside the womb, which is typically around 22 to 24 weeks.

The Supreme Court is already scheduled to hear a challenge on December 1 to a Mississippi law that bans nearly all abortions after the 15th week of pregnancy.

Pro-choice advocates have called on Congress to enshrine the right to an abortion in federal law to protect it from any possible reversal by the Supreme Court.

A bill to that effect was adopted recently in the Democratic majority House of Representatives, but has no chance of passing the Senate, where Republicans have enough votes to block it.