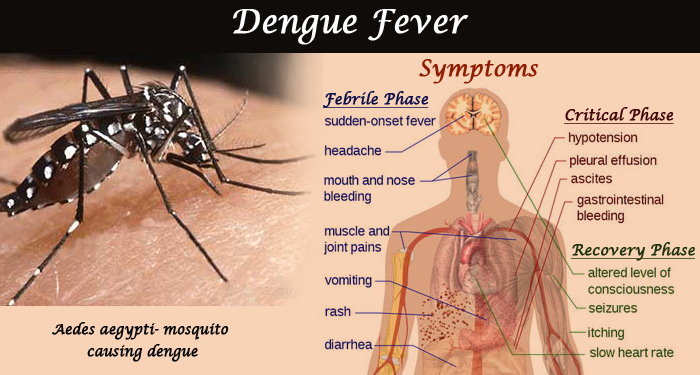 LAHORE: Dengue cases in Punjab have raised alarms as Saturday witnessed 546 new infections of the mosquito-borne disease in the last 24-hour period.

Yesterday the viral disease killed four lives across Punjab increasing the death toll by dengue fever in this season to 29.

Punjab has so far reported 9,491 dengue hemorrhagic fever cases in the current season.

Most cases of the disease, 6,294, have been reported in Lahore, secretary health said.

Presently 2,286 dengue patients have been admitted in hospitals across the province, health secretary said. Most patients of dengue are under medical attendance at Lahore’s hospitals,” top health official said.

Health secretary, Imran Sikandar Baloch earlier said that the administration has geared up arrangements. He said we are making efforts to counter the upsurge of dengue that has claimed 29 lives in Punjab.