Adele storms back to top of UK charts with comeback single 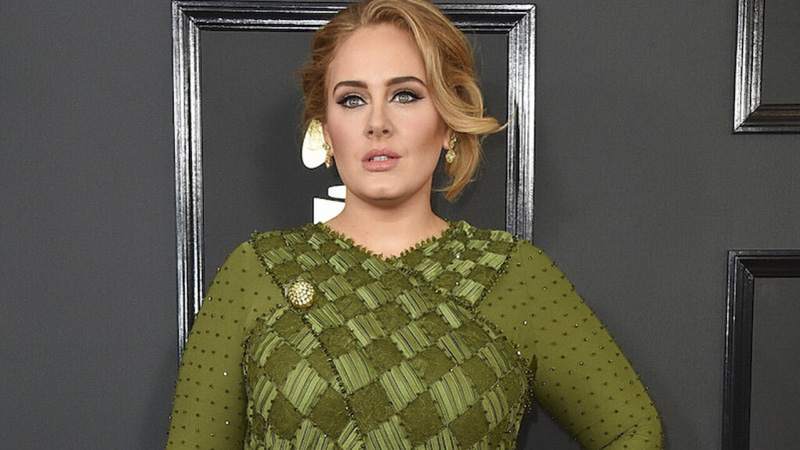 British soul superstar Adele on Friday topped the British charts for the first time in six years with comeback single “Easy On Me”, notching the highest first-week sales since 2017. The single, in which she shares with the world details of the traumatic years she has endured since last releasing a record, achieved 217,300 chart sales, the highest week one figures since Ed Sheeran’s “Shape of You” in 2017, according to the Official Singles Chart. It also drew 24 million streams in Britain during its first week of release, smashing the record set by Ariana Grande in 2019. Despite her years out of the limelight, her fans flocked online to hear her new song, which has already attracted almost 100 million views on YouTube. Her much-anticipated new album, “30”, will be put out on November 19, the “Hello” and “Rolling in the Deep” singer announced last week. The 33-year-old from north London recently opened up about her “year of anxiety”, in which her marriage fell apart.