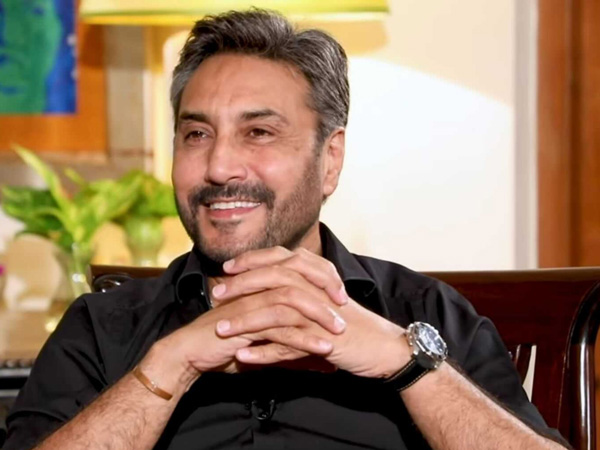 Adnan Siddique in an exclusive interview prayed emotionally for Pakistan’s win in the India VS Pakistan T20 face off on Sunday.

The ICC Men’s T20 World Cup match between India vs Pakistan is in Dubai on October 24.

Siddique, In a response to a question said, may Allah provide spiritual strength to the Pakistani players against India.

Momin Saqib, influencer and actor also expressed his views, said that 20 million hopes of Pakistani people are attached to this match, and wished that the hopes do not go in vain.

Matches between India and Pakistan have regularly produced cricket at the highest level, from Joginder Sharma’s clutch over in the 2007 decider to Kohli’s masterclass in the 2016 group stage and Mohammad Amir’s spell in the 2017 Champions Trophy Final. This trend is likely to continue on 24 October when Kohli and Babar Azam clash in Dubai.

On October 24, in Dubai, Paksitan will face arch-rival India in Group 2. Aside from Pakistan, Afghanistan, and New Zealand, Team India is placed in Group B. On October 24, respectively.