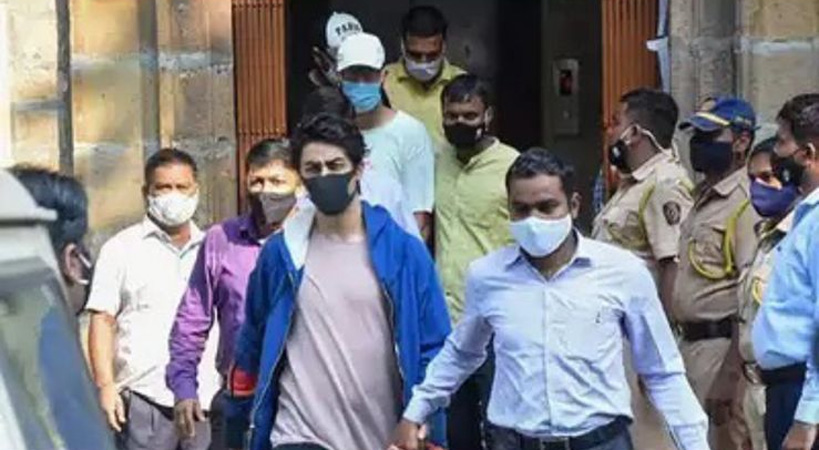 After showering support to the star kid previously, she again expressed her opinion on the recent development.

Somy Ali reacted strongly in her note which she shared on Instagram. It reads: Yes, let’s ruin a 23-year-old young man’s life to show how law abiding the police are while people have literally gotten away with murder including celebrities and their children. How is this justice? Murders are okay, but experimenting with drugs which every kid/teenager universally does is more of a heinous crime allegedly than brutal rapes of young girls, boys and women. Fuck this abuse of power and injustice. This is the epítome of hypocrisy.

This is complete horseshit!

For the unversed, superstar Shah Rukh Khan’s son Aryan Khan was arrested in a cruise party drugs scandal on October 3, 2021. His bail hearing has been scheduled for October 30, Tuesday in the Bombay High Court after Special NDPS court refused to grant him and other accused bail in the drugs case.

Somy Ali starred in many Bollywood films from 1991 to 1998 with leading actors and was rumoured to be dating Bollywood superstar Salman Khan in the 1990s. She is now an activist, working for women’s rights, victims of domestic and sexual abuse.

She is the founder and president of No More Tears USA and is happy working for society.