* Minister says investment will increase capability of national grid system to transmit 28,750MW and 31,500MW in summers of 2023 and 2024 respectively 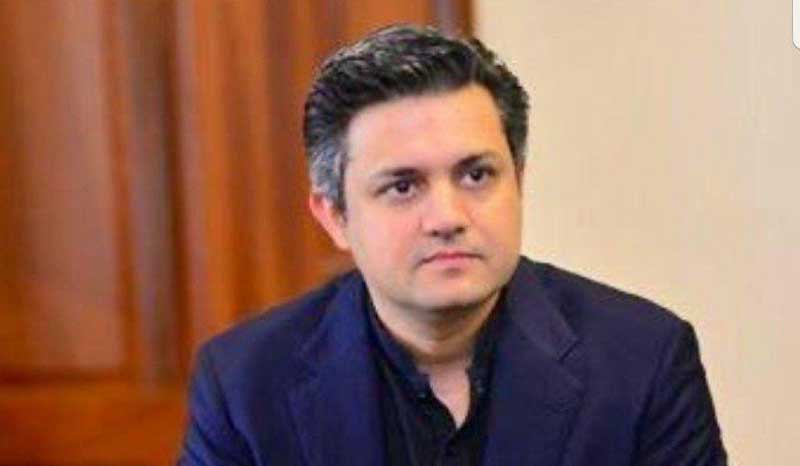 Federal Minister for Energy Hammad Azhar on Friday announced that a massive investment worth Rs 111 billion in the power transmission system will be made during the next three years.

Recalling the time when the PTI government came into power, Azhar said that in 2018, “we started off with just 20,811 MW.”

The NTDC spokesperson had said that on June 10, 2020, maximum 18,392MW power was transmitted through the NTDC network. The present increase of 18.4 % electricity transmission of 5,241MW compared to the previous year, indicates the positive growth in the power sector, he added.

Earlier this month, the National Electric Power Regulatory Authority (NEPRA) allowed an increase of Rs1.65 per unit in power tariff, under quarterly adjustments, which will empower the distribution companies to collect Rs173 billion from consumers in the next one year. The electricity consumers were expecting some relief at the expiry of early adjustments of Rs1.62 per unit on September 30, 2021, however, the NEPRA announced the transfer of new adjustments equal to Rs1.65 per unit to the consumers with effect from October 1, 2021.

According to NEPRA spokesperson, the regulator allowed power distribution companies to increase power tariff by Rs0.8276 per unit for the fourth quarter of the fiscal year 2019-20, and Rs0.8966 for the first and second quarters of FY 2020-21.

A day earlier, the government secured cargoes of liquefied natural gas (LNG) from Qatar to meet energy demands for consumers. Hammad Azhar announced the development, saying that the government has secured LNG cargoes under a long-term deal. “Some of the import shipments are from the new Qatar agreement at 10.2% of Brent,” the minister said. However, the minister did not confirm how many cargoes the government has secured for the November-January period. The minister was upbeat about meeting the seasonal peak demand through a combination of measures being taken.