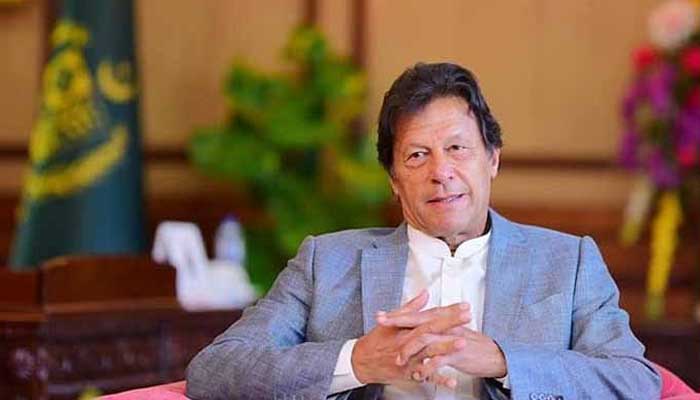 LAHORE: On Friday, PM Imran Khan ordered Chief Minister Punjab Usman Buzdar to speed up efforts to provide people relief from inflation by having all relevant institutions spring into action.

The PM gave orders during a meeting with CM Buzdar during his visit to Lahore.

“The government is well aware of the suffering of common citizens due to inflation, therefore, it will ensure the provision of relief to the people as much as possible,” said the prime minister.

He said that price control committees have been formed to control rising prices. He also said that indiscriminate crackdown against hoarders and profiteers will continue in the province.

The PM directed Buzdar to complete all the ongoing developmental works within the allocated time and ensure their quality.

During the meeting, Buzdar briefed the premier about the Punjab government’s efforts for the provision of relief to the public.

He also informed PM Imran Khan about the progress of the ongoing developmental projects in Punjab.

In the meeting with PM Imran Khan, Sarwar said that the European Union will decide in Pakistan’s favour when it comes to the extension of GPS+ status.

The governor briefed the premier about his Europe visit aimed at the extension of GSP+ status.

PM Imran Khan appreciated the governor’s role in the matter.

Sources said that Sarwar informed PM Imran Khan that he met 30 members of the European Parliament including four vice-presidents in his visit.

He told the premier that members of the European Parliament recognise Pakistan’s role in peace efforts in the region.

According to the sources, the governor said that Pakistan’s role in the Afghan peace process was “appreciated by all” in Europe.

European parliamentarians have pledged support for the extension of Pakistan’s GSP+ status, the sources said.

They added that administrative and political issues of the province were also discussed during the meeting.