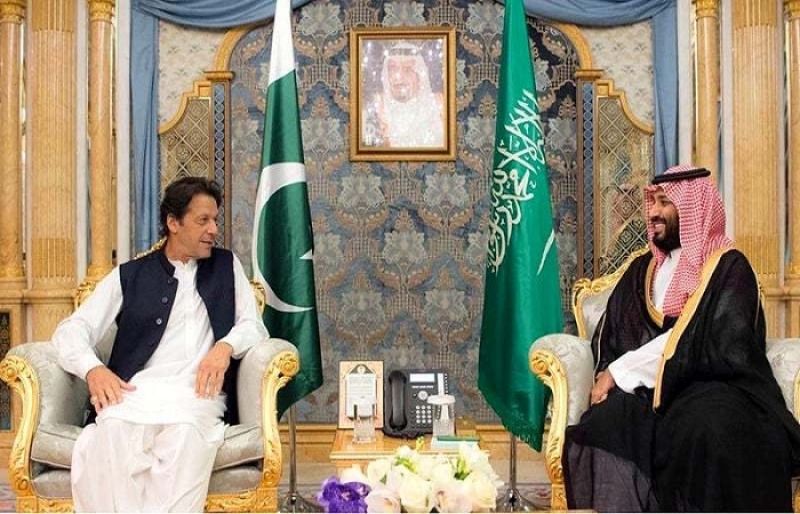 As per a statement from the Ministry of Foreign Affairs, the prime minister will be accompanied by a high-level delegation to the kingdom, including the foreign minister and other members of the cabinet.

“The MGI Summit is being held at the initiative of His Royal Highness Crown Prince Mohammed bin Salman bin Abdulaziz. The event is the first of its kind in the Middle East region,” the statement said further.

The “Green Saudi Arabia” and “Green Middle East” initiatives were launched by the crown prince in March 2021 aimed at protecting nature and the planet.

However, PM Imran Khan encouraged these two initiatives and offered to share experiences and lessons from Pakistan’s “Clean and Green Pakistan” and the “10 billion Tree Tsunami” projects.

Furthermore, the foreign office confirmed that Imran Khan will hold bilateral meetings with the Saudi leadership on enhancing trade, economic relations between the two countries and creating more opportunities for the Pakistani workforce.

Foreign Office further added that, “The two sides will also exchange views on regional and international issues of mutual interest.”

The prime minister will take part in an interactive session in which he will invite investment into Pakistan. The session will be held with leading investors and businessmen from Saudi Arabia and the Pakistani diaspora in the kingdom. 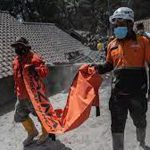