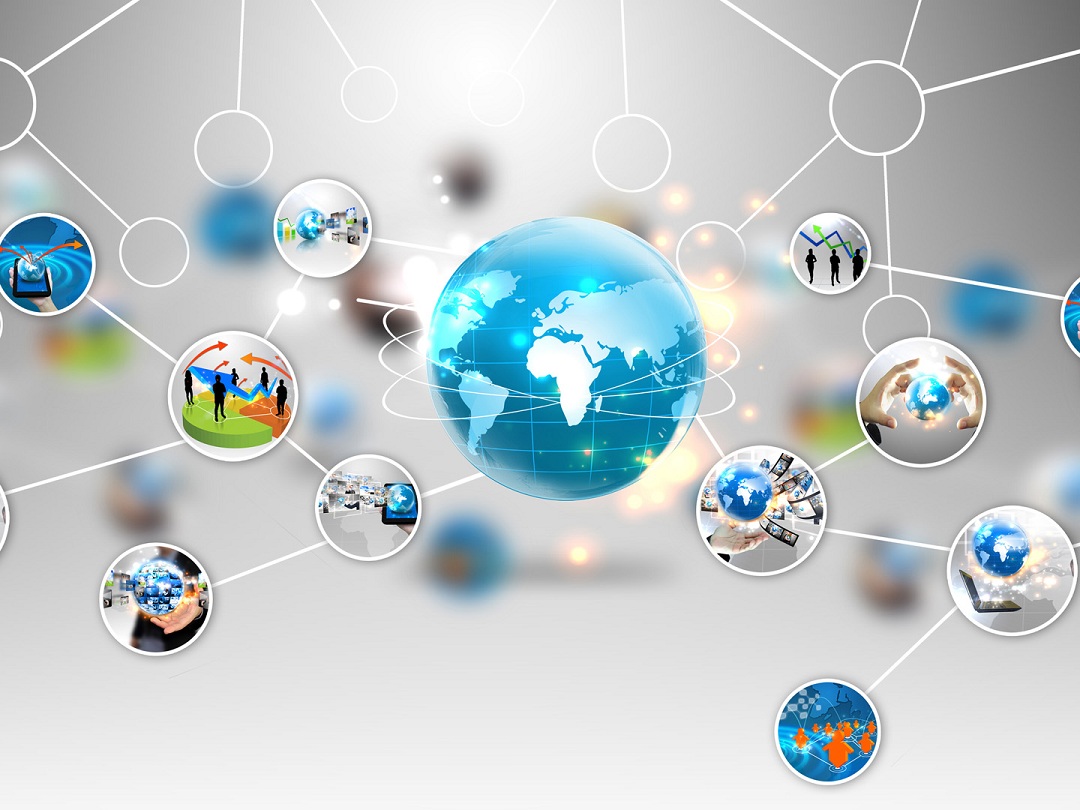 Amidst the political fiasco in Pakistan, internet services in Lahore remain suspended in most parts of the city for the second consecutive day on Friday following the protest by the activists of Tehreek-e-Labbaik Pakistan (TLP) and the protest planned by the Pakistan Democratic Movement (PDM) at Jain Mandir Chowk today after Friday prayers, Daily Times reported.

Areas such as Allama Iqbal Town, Samanabad, Sabza Zar, Gulshan Ravi and others were still without the service.

Meanwhile, the fear of protests by the activists of Tehreek-i-Labbaik Pakistan (TTP) and Pakistan Democratic Movement (PDM) compelled the authorities in Lahore to suspend the Metro Bus Service.

Earlier, the authorities limited the Metro Bus’ route from Gajjumata to MAO College.