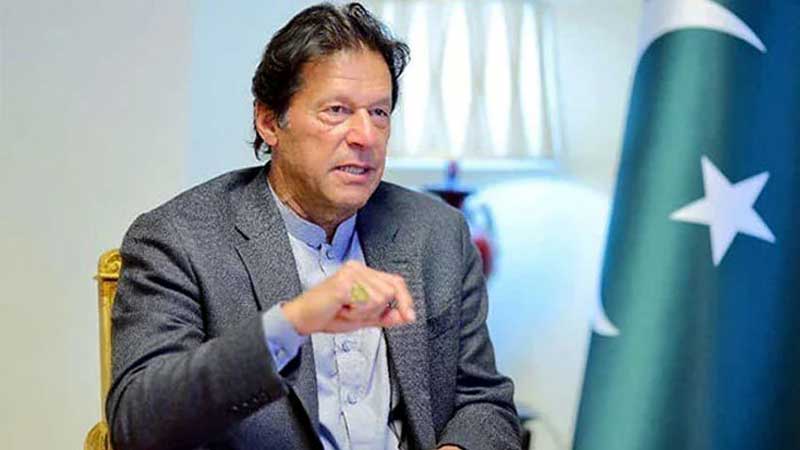 LAHORE: PM Imran Khan has landed in Lahore for a short visit spanning one day on Friday. He will hold sessions and meetings with government officials.

According to the updates, the prime minister will chair multiple sessions. Punjab CM Sardar Usman Buzdar brief him on a number of matters including security, opposition sit-ins and inflation.

The PM will hold the sessions in CM House. Different official huddles will intimate him over the ongoing situation of the province.

Punjab Governor Chaudhry Sarwar will meet PM Khan at the Chief Minister House today where he will brief the premier regarding his recent visit to Europe.

During the meeting, Punjab Aab-e-Pak Authority and universities’ reforms will also be discussed besides holding consultations over the political and government matters.

Earlier in September, Prime Minister had been briefed over the administrative matters of Punjab during his day-long visit to Lahore.

During the meeting, the matters pertaining to the overall political situation and the governance system for better service delivery in the province were discussed.