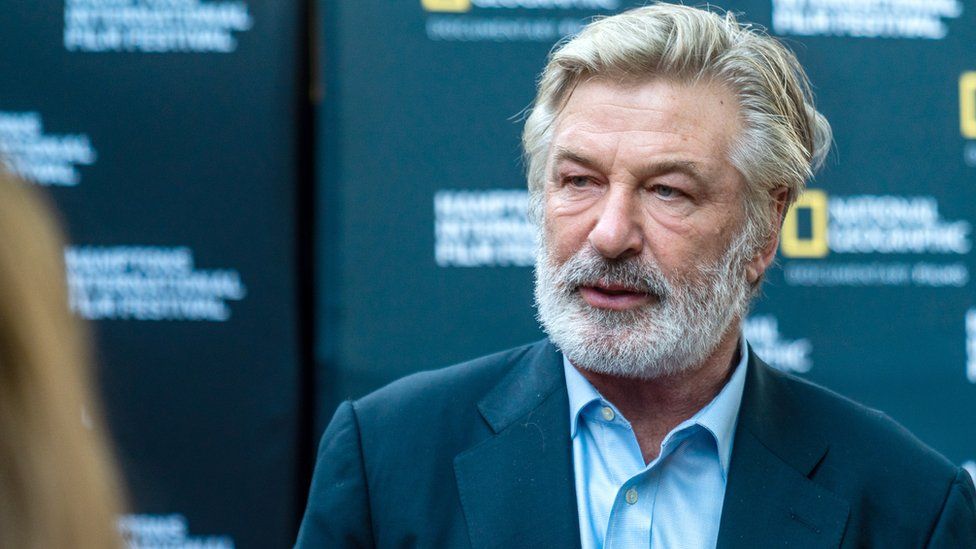 In a shocking incident, it was found that Alec Baldwin was the man who fired the prop gun. He killed one woman and injured another.

Santa Fe County Sheriff’s Office, made the revelation in a statement revealing that the actor killed a cinematographer and injured the director on set for a movie shoot in Mexico.

According to investigators it is learnt that the scene being filmed involved the use of a prop firearm when it was discharged.

Detectives are investigating how and what type of projectile was discharged.

The dead woman, who was 42 years old, had been airlifted to University of New Mexico Hospital where she later died of her injuries.

The second person was taken by ambulance to a different hospital where he was said to be receiving emergency care.

Baldwin co-produces, and stars as Harland Rust, an outlaw whose grandson is convicted of murder, and who goes on the run with him when the boy is sentenced to hang for the crime.