Khursheed Shah expected to be released from prison today 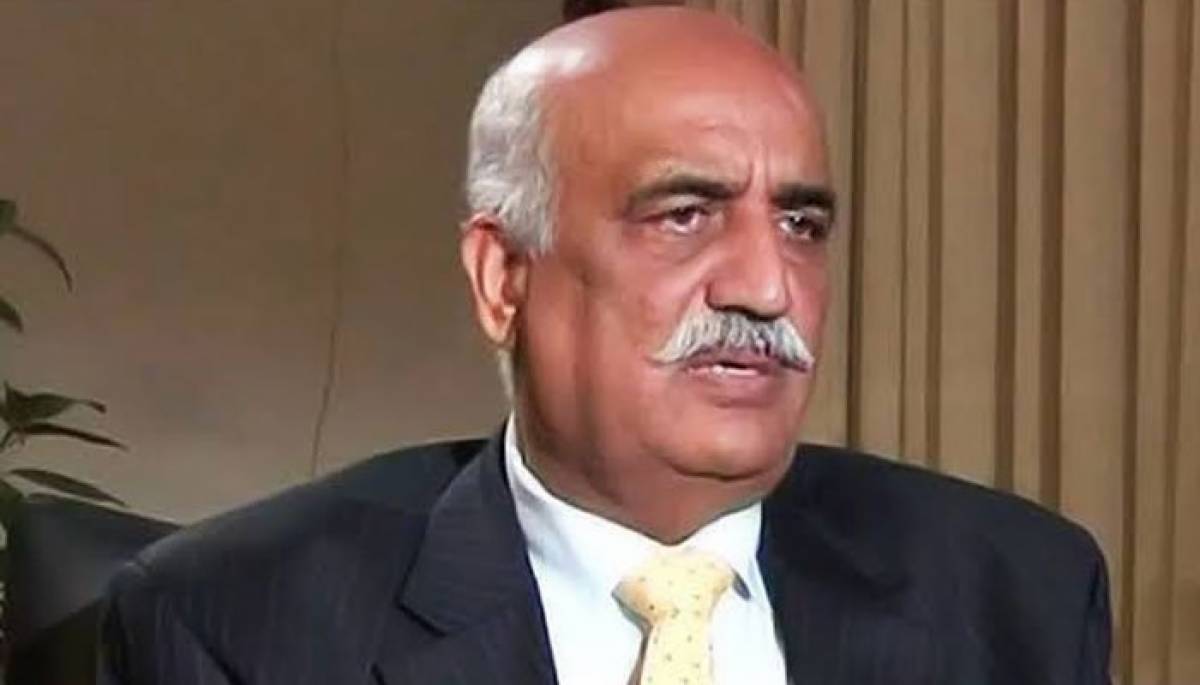 SUKKUR: PPP leader and former opposition leader in the National Assembly Syed Khursheed Shah is expected to be released from prison today.

The Supreme Court confirmed the post-arrest bail of Shah in a case related to the accumulation of assets beyond known sources of income. He needs to give surety bonds worth Rs10 million to secure the bail.

A counsel for the PPP leader said the surety bonds would be submitted in a Sukkur accountability court that will later issue his client’s release order.

A bench of the apex court comprising Justice Umar Ata Bandial and Justice Mansoor Ali Shah accepted the bail of Khursheed Shah. The bench also ordered NAB to continue its inquiry into the case, observing that there was no justification to keep the veteran politician behind the bars.

The court also directed to keep the name of Shah in the exit control list (ECL).

Syed Khursheed Shah, a stalwart of Pakistan People’s Party, was arrested by the National Accountability Bureau in September 2019 on graft charges. The PPP leader, his two sons and wives are among 18 indicted in Rs1.24 billion assets beyond means NAB reference.

Shah spent over two years in jail after being arrested by the National Accountability Bureau’s Sukkur chapter on September 18, 2019.