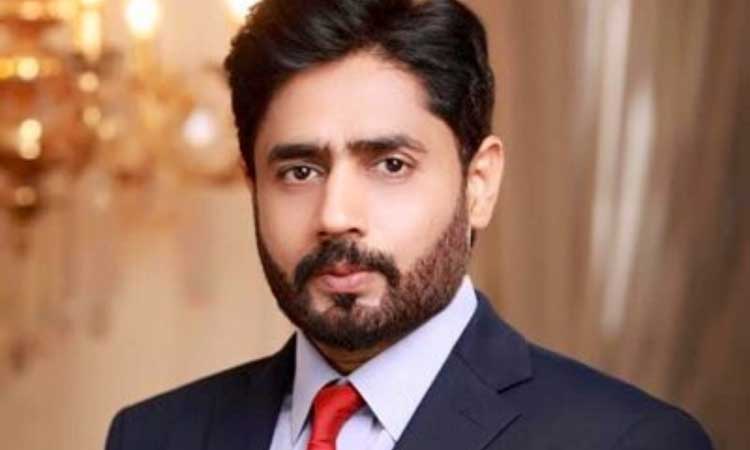 The teaser of the music video depicts that Saba Qamar plays role of a doubtful wife who spies on her husband.

In the thirty-second teaser, she checks her husband’s phone, tracks his location and sends a drone after him. Haq’s lyrics describe the same scenarios, accompanied by a catchy beat that immediately reminds one of pop Pakistani music ten years ago or so.

Given that it is an Abrar Ul Haq song, one can expect the track to be humorous, as suggested by the music as well. The caption of Haq’s Instagram post dedicates the song to those ‘who are too much married’.

He chooses to call men ‘Run Mureed’, hinting towards the local term ‘zun mureed’ that typically translates into a man who is bound to his wife, almost like a servant. Haq suggests these men to run away. The singer has given many such hits in the past including Ithe Rakh, Nach Majajan, Billo, Preeto, Ferrari, Charian Da Dil Cheerdi, Bhabhi, Dilbar, Diamond Ring.

The latest song is expected to be released soon and is dedicated to all run mureeds.