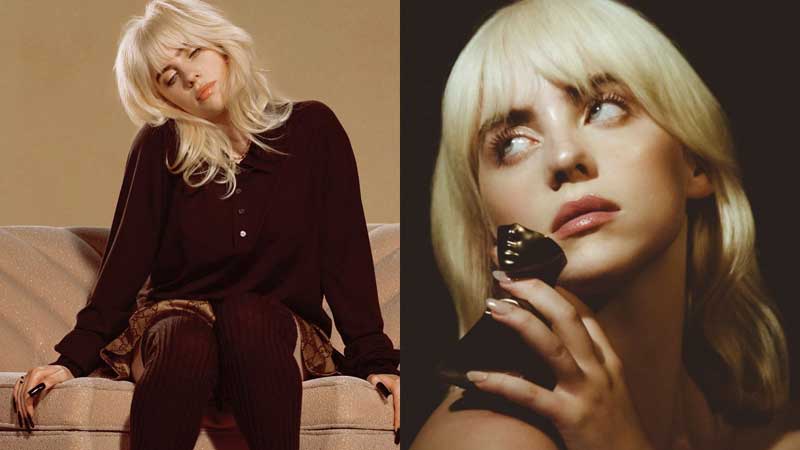 Billie Eilish is releasing her first perfume. The 19-year-old singer first dreamed of creating her own fragrance “a million years ago” because she couldn’t find the exact combination of scents she wanted, so she couldn’t be happier with her new venture, which is simply titled Eilish. She told Allure magazine: “I had the idea [to create a fragrance] million years ago. I’ve always wanted to do this. I was chasing this one scent that I had in my head of vanilla, amber, musk, cocoa, rose, and wood.” And the ‘bad guy’ hitmaker wanted the fragrance to be “mentally sexy” and to create a sense of intimacy between the wearer and those who can smell the scent on them. She said: “I’ve always been infatuated by necks and collarbones and back muscles and shoulders and armpits. I’ve always thought they were really beautiful. “I wanted to accentuate that beauty without making it about [sexualising bodies]. “It’s not really supposed to be physically sexy. It’s almost supposed to be mentally sexy.” S Billie admitted she “almost cried” when fragrance development company Parlux sent her a sample for the fragrance because it was exactly what she wanted.