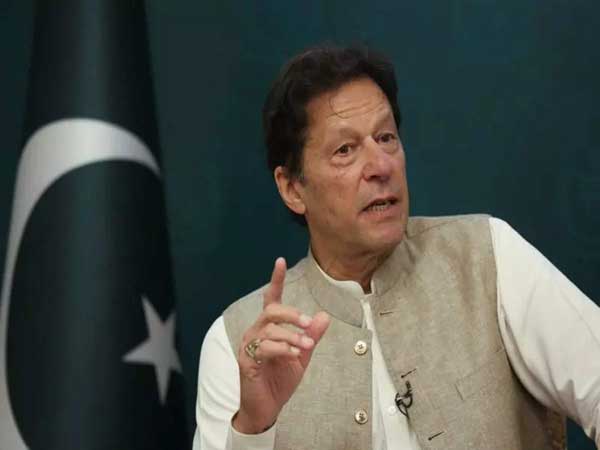 Prime Minister Imran Khan Thursday said that in this era of modern technology, it was inevitable to protect the country’s youth especially the kids from being exposed to immoral and unethical content available online.

The prime minister, while chairing a meeting on blocking pornographic websites in the country, said character building was very crucial in the era of modern technology. “The proliferation of tech gadgets and 3G/4G internet technology has made all sort of content available to everyone,” he commented.

The prime minister directed the authorities concerned to ensure effective gate-keeping of the online content to shield innocent brains against the ruthless onslaught of immoral and pornographic content online. Earlier, the prime minister was apprised that Content Delivery Networks (CDNs) particularly Cloudfare with 1-2% of total internet traffic share had complaints of serving pornographic content. Other CDNs don’t serve pornographic material as per their policies, it was told.

He was also informed that PTA needed to work with ISPs/CDNs for blocking pornographic content through CDNs, particularly Cloudfare. The PTA also needs to enhance its Warehouse Management System (WMS) capability by integrating with some global and regularly updated database of pornographic sites to block them at URL and domain level. Moreover, he was briefed that PTA was working on the feasibility of this project which would be implemented within two months.

The meeting was attended by Prof. Dr Atta ur Rehman, Chairman Nayatel Rashid Khan and other senior officers concerned. Separately, Prime Minister Imran Khan Thursday directed the authorities concerned for early completion of the projects aimed at the promotion of tourism in Khyber Pakhtunkhwa province.

During the meeting, the prime minister was briefed about ongoing development projects in KP province, besides discussing the political situation, upcoming local government elections and party matters.

Meanwhile, Prime Minister Imran Khan said that the construction of lift-cum-gravity project of Chashma Right Bank Canal would be a real game-changer for the socio-economic uplift of a vast area in southern Khyber Pakhtunkhwa. The prime minister, chairing a meeting on integrated agriculture and development plan for KPK, especially the CRBC, said after its completion, the project would irrigate around 300,000 acres of barren land in the province.

“This would not only ensure food security in the region but would also earn huge foreign exchange reserves for the country by exporting agricultural produce to the Middle East,” he remarked. The prime minister directed the authorities concerned to adopt effective measures to boost corporate farming in the area. He said corporate farming would not only raise the income level of the farmers but would also kick start integrated development by eradicating poverty, eliminating hunger and ensuring good education, healthcare and other civic facilities for the local population.