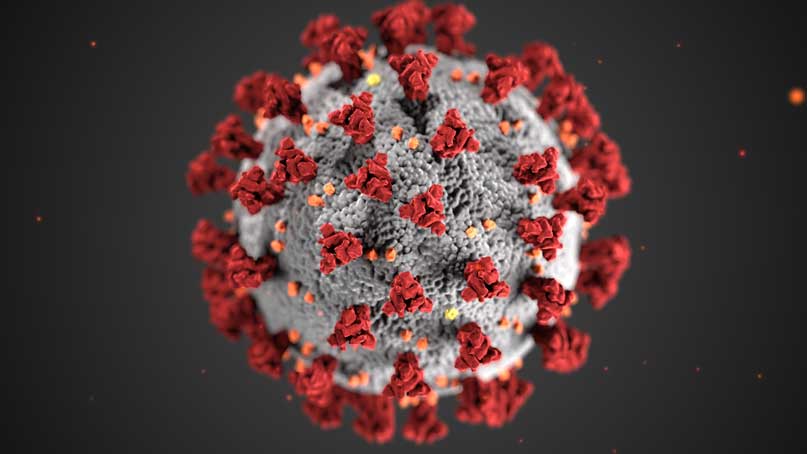 The national tally of Covid-19 active cases on Thursday was recorded 24,699 with 622 more people tested positive for the deadly virus and 1,112 people recovered from the disease during the last 24 hours.

Sixteen (16) corona patients died during past 24 hours, 12 of whom were under treatment in different hospitals and four of them perished in their respective quarantines or homes, according to the latest update issued by the National Command and Operation Centre (NCOC).

Most of the deaths were occurred in Punjab followed by Khyber Pakhtunkhwa (KP). Out of the total 16 deaths occurred, four were on ventilators.

There were 1,690 Covid infected patients under treatment in critical condition in various Covid dedicated healthcare facilities of the country. The maximum ventilators were occupied in four major cities including Sargodha 26 percent, Peshawar 25 percent, Lahore 23 percent and Multan 42 percent.

Around 233 ventilators were occupied elsewhere in the country while no Covid affected person was on ventilator in Azad Jammu and Kashmir (AJK), Balochistan and Gilgit Baltistan (GB). Some 44,334 tests were conducted across the country on Wednesday, including 14,396 in Sindh, 15,002 in Punjab, 10,452 in Khyber Pakhtunkhwa (KP), 2,961 in Islamabad Capital Territory (ICT), 591 in Balochistan, 637 Gilgit Baltistan (GB) and 295 in AJK.

Around 1,213,799 people had recovered from the disease so far across Pakistan making it a significant count with over 90 percent recovery ratio of the affected patients.

About 28,328 deaths were recorded in country since the eruption of the contagion.

Around 7,536 people perished in Sindh, two of them died in the hospitals on Wednesday.

A total of 20,366,157 corona tests had been conducted so far, while 640 hospitals were equipped with Covid facilities across the country. Some 1,759 corona patients were admitted to hospitals.

Meanwhile, National Command and Operation Center (NCOC) chief Asad Umar on Thursday said vaccination targets need to be met in order to ensure that there is no fifth wave of Covid-19 in the country.

Asad Umar, who is also the Minister for Planning and Special Initiatives, took to his official Twitter handle to state that “despite [the] sharp decline in cases we remain vulnerable if [a] large number of people remain unvaccinated”.

The minister reminded people that the second jab is “vital” for complete protection against Covid.

“Get fully vaccinated,” Asad Umar urged in his tweet. Covid cases have decreased across the country with 622 positive cases coming to light in the past 24 hours and a 1.4% positivity rate, according to the NCOC.