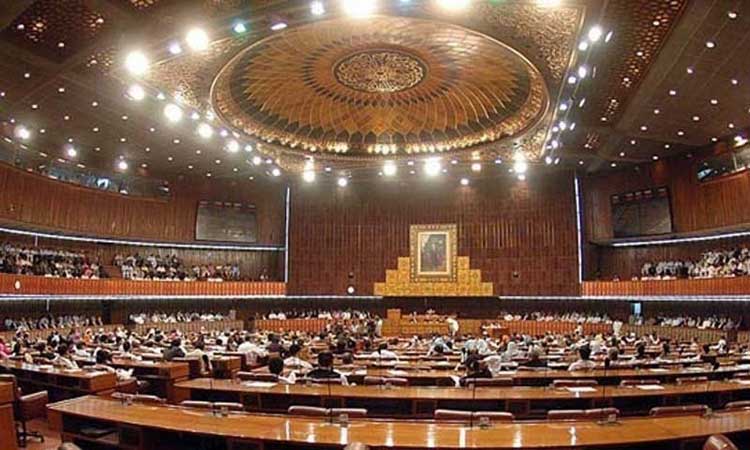 The National Assembly on Thursday approved 18 legislative bills to put them in the joint sitting of the parliament which would be convened by President Dr Arif Alvi most probably in next week.

Earlier, in submission of a written reply to a question in the house, Minister for climate change Zartaj Gul said that a major program under the Clean Green Pakistan Movement (CGPM) launched by Prime Minister Imran Khan in 2019 to ensure in support and backing to the citizens to the civic bodies for this national effort. “The clean green program was designed to seek the participation of citizens voluntarily for keeping the cities clean, improving civic amenities and creating in them the sprite and sense of owning their habits and cities,” she recalled.

The Minister added that any citizen of Pakistan aspiring to be the clean green champion will volunteer to contribute activities. She claimed that this national campaign underpin behavioral change and institutional strengthening while envisaging the need to address the five components that are plantation, solid waste management, liquid waste management, hygiene, total sanitation and safe drinking water.

Zartaj further maintained that the CGPN has a specific focus on empowering the citizens to seek access to the basic services but also making themselves equally accountable and responsible for clean green Pakistan. She assured that the federal government would make periodic reviews to appreciate the successes through different mechanisms like recognizing the best cities, universities and institutions through giving awards and certificates for generating a healthy competition among the cities and citizens of the country. The session then adjourned till today (Friday) 11 am.