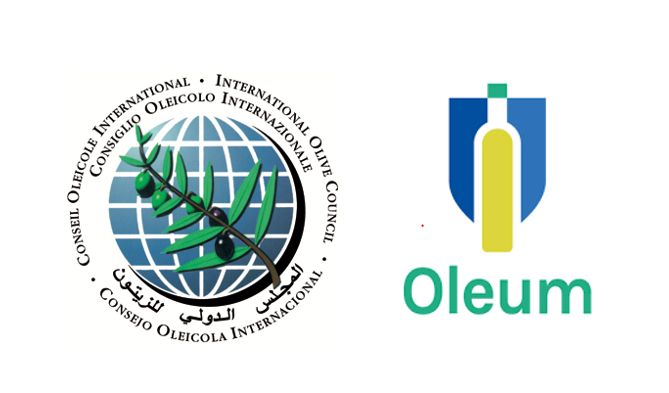 ISLAMABAD: The International Olive Council (IOC) Thursday said Pakistan possessed a huge potential of producing olive oil that would not only help to fulfill the domestic consumption but would also make it a big olive oil-exporting country.

“Pakistan government is taking it serious now and that is why we are here to provide support to the government in getting certification of olive oil, installing laboratories, and to plant the varieties suitable to Pakistani environment,” Director IOC Abdel Latif Khadira while briefing media here. Mr. Khadira who is currently on a visit to Pakistan on request of the Pakistan Oil Seeds Development Board (POSDB) said the IOC had invited Pakistan in the next meeting as an observer member to mull over offering Pakistan full membership.

Keeping in view Pakistan’s huge potential and commitment of the Pakistan government in promoting olive sector, the IOC Director said “we are also looking forward to include Pakistan as a regular member state of the Council “. The IOC is the world’s only international intergovernmental organization in the field of olive oil and table olives. It was set up it Madrid, Spain, in 1959, under the auspices of the United Nations.

Mr. Khadira said currently the IOC had 17 member countries which include the leading international producers and exporters of olive oil and table olives. The IOC producer members account for 98% of world olive production, located primarily in the Mediterranean region. Meanwhile talking to APP, Chairman POSDB Dr. Khair Muhammad Kakar expressed the hope that in the upcoming meeting, Pakistan would fulfill the required criteria to at least become a provisional member of IOC.

He said once Pakistan becomes a member state, it would be able to avail facilities provided by the IOC including installing oil extraction units in the country. He said the quality of Pakistan’s oil was one of the best in the world and that the percentage of oil extraction was as high as 29% in some areas of Balochistan while the world average extraction is only 12 to 18%.

Further, he said after getting the membership, Pakistan would get a certification of oil that would help winning trust of the world market. He said the majority of imported olive oil currently available in the market was not certified which meant there was no guarantee of being 100% pure oil.

Mr. Khair Muhammad informed that the government was spending Rs 4 billion to install five state-of-the-art laboratories to make the sector more efficient. He said the IOC encouraged international technical cooperation on research and development projects, training, and the transfer of technology besides enhancing the environmental impact of olive growing and the olive industry. National Project Director Olive Dr. Muhammad Tariq on the occasion said on the basis of new research, the government was planting olive trees over an area of 75000 acres during the next three years.