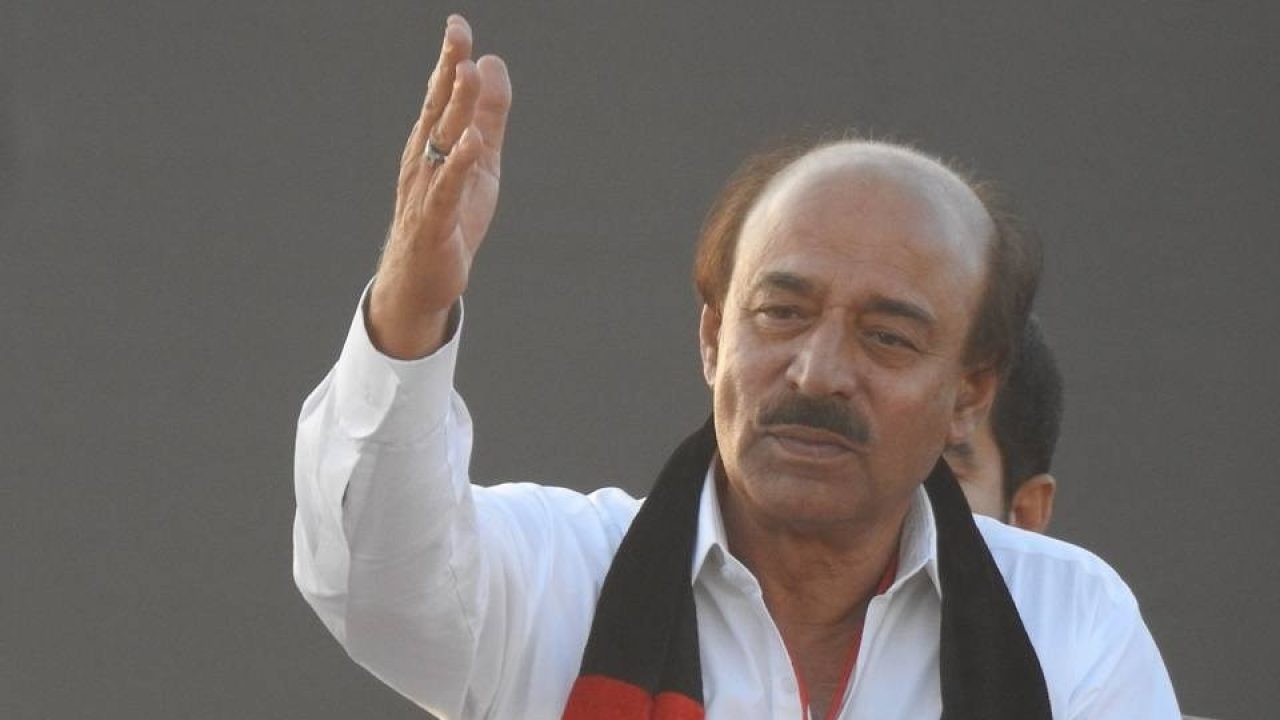 KARACHI: On Thursday, the Sindh High Court (SHC) has asked for a response from the federal government in a plea of Pakistan People’s Party leader Nisar Khuhro, seeking removal of his name from the Exit Control List (ECL).

However, on the hearing, the National Accountability Bureau (NAB) officials submitted their response and took more time to submit the response in the plea.

After giving three weeks to the federal government to respond to the matter, the SHC adjourned the further hearing of the case.

According to NAB, Khuhro, who served previously as Sindh food minister, is facing a NAB inquiry regarding alleged irregularities in wheat procurement.

On the other hand, Nisar Khuhro had moved the high court seeking removal of his name from the Exit Control List (ECL).

“The federal government has placed my name in the ECL on malicious grounds,” Khuhro said, pleading the court to remove his name from the no-fly list.