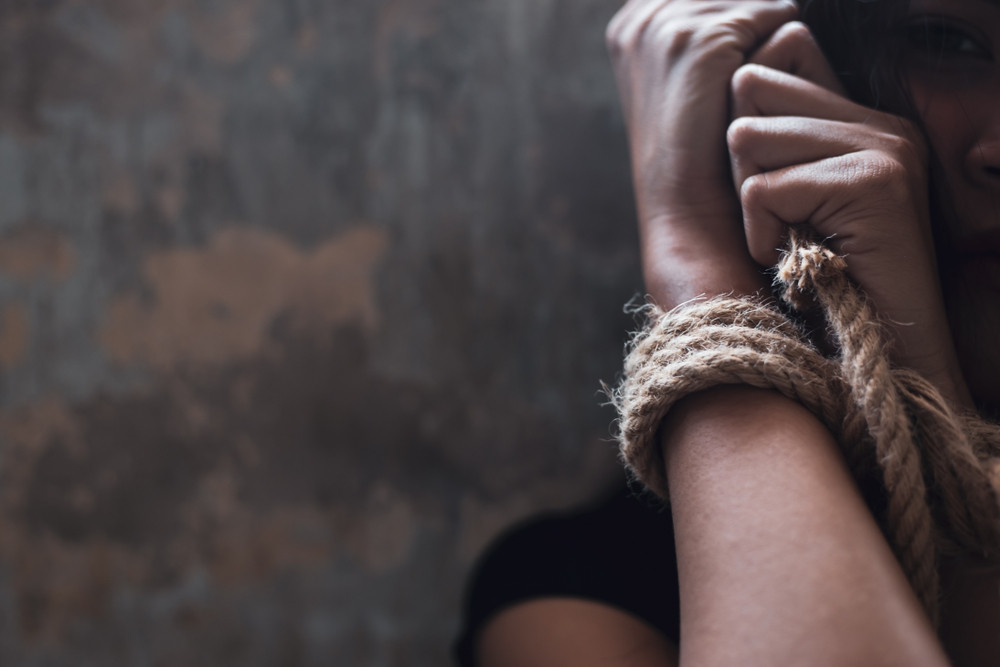 Dua Mangi, who was kidnapped in November 2019 in Karachi, has identified three suspects as her kidnappers. She identified them during a hearing at an Anti-Terrorism Court (ATC) on Wednesday.

Suspects had kidnapped Dua Mangi from outside a restaurant in Karachi’s DHA, on the night of November 30, 2019.

Kidnappers shot her friend Fatah who tried to intervene and rescue her.

While the victim recorded her testimony before an ATC-II on Wednesday, the five accused — Fayaz Solangi, Zuhaib Qureshi, Waseem Raja, Muzaffar Ali, and Tariq — detained for allegedly kidnapping her and injuring Dua’s friend, were presented in court.

Dua testified that she could identify only Qureshi, Ali, and Raja and not the rest of the suspects. She said that the three accused were the ones who had bundled her into a car. They also shot Fatah for trying to save her.

The same suspects are also being tried for the kidnapping of Bisma Salim, who had also been abducted from DHA in May 2019. She was released after ransom was paid. The amount of ransom in both cases is said to be “hefty”.

According to investigators, both women had been kept at a flat in Clifton. They said that the forensic report of the weapons recovered from Ali and Qureshi had also matched with the bullet casings found at the crime scene.

The car used in the crime was recovered from Solangi, who was charged under sections 201 and 202 of the Pakistan Penal Code. The remaining suspects were charged with kidnapping for ransom.

The same court also recorded the statement of Bisma’s father Muhammad Salim. He testified that his 20-year-old daughter, who is a blogger and a makeup artist, was kidnapped by the suspects. They released her after the payment of ransom.

The court has already declared a suspect, Agha Mansoor Hussain, as an absconder. Hussain, who is a former policeman who was dismissed from service in the past due to his involvement in criminal activities, was charged in absentia.