Local body elections to be held in KPK in December 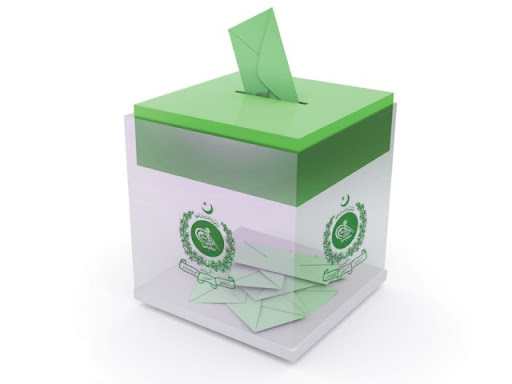 While announcing this Bangash maintained that a letter has been written to the Election Commission of Pakistan (ECP) about holding the local bodies elections in December.

Meanwhile, the provincial government will ensure all the arrangements for the local bodies’ polls and pointed that Pakistan Tehreek-e-Insaf (PTI) will win the polls.

The KP local bodies system completed its tenure during August 2020, and the ECP recently held a meeting to review arrangements for the polls. The commission is bound to hold elections within 120 days after the expiry of LB tenure under Article 140 (A) and Section (4) 219 of the Election Act 2017.

On the other hand, the Sindh government has asked the Election Commission of Pakistan (ECP) that it could not hold local government elections in the province during 2021 owing to its reservations on population census.

According to sources, the local bodies’ polls could not be held in the country this year after the provincial government conveyed to the ECP that it could not hold the elections in 2021.