Floods, landslides kill over 150 in India and Nepal 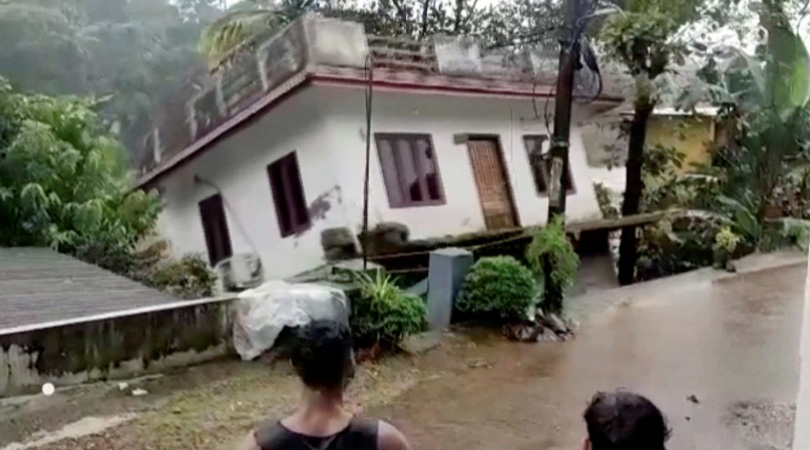 More than 150 people have died in several days of significant flooding and devastating landslides that have swept away roads and houses in India and Nepal, officials say, with dozens more missing.

In Uttarakhand state in northern India, officials on Wednesday said that 46 people had died in recent days with 11 others missing.

In Kerala in the south, Chief Minister Pinarayi Vijayan said the death toll had hit 39 there.

At least 30 of those in Uttarakhand were killed in seven separate incidents in the Nainital region early on Tuesday, after cloudbursts – an ultra-intense deluge of rain – triggered a series of landslides and destroyed several structures.