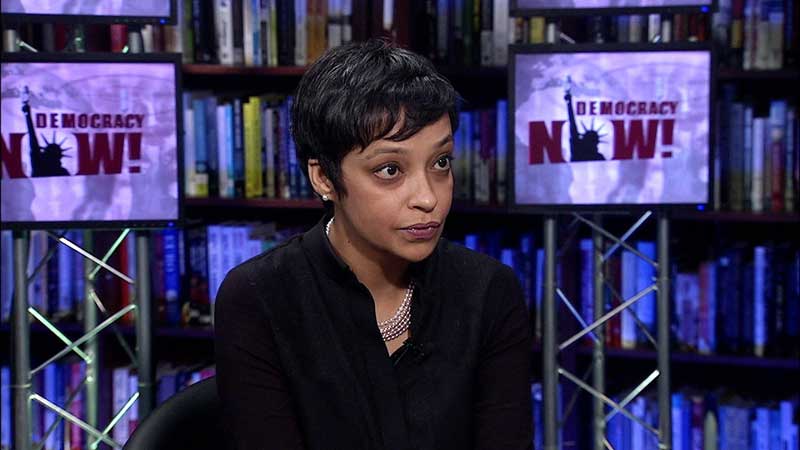 Hina Shamsi’s second novel, Love Knot, is the story of Aaira, a Pakistani architect, who finds solace in the presence of her Turkish friends, Mehmet Erdem – a professional photographer.

This is the point where the story begins. However, Aaira’s past is what makes most of the story as Hina takes the readers back to 1994 when Aaira is eighteen-years-old. She is depicted as an archetypal Karachiite – someone who loves team and wishes to wed a Prince Charming.

Aaira’s dreams of such a life are diverted – or perhaps crushed – when Saafel makes an entrance. She knows him well for they are first cousins. Getting married to him, however, was not her decision. He is the son of Raheela – the older sister of Aaira’s mother, Bina. A cardiologist and living in England may have made Saafel is an eligible bachelor. It seems Aaira was not looking for the physical attributes but how a man shows his emotions and how he takes cares of her. Aaira may adjust with Saafel but she dreamt of pursuing higher education first before tying the knot. Her mother suggested Aaira to complete her studies from the UK after getting married to Saafel. She accepts the proposal – half-heartedly.

The trouble begins for Aaira when Saafel reveals that she will be living in Pakistan. This come nothing less than a shock for her. The days following their marriage, Aaira discovers Saafel’s ugly personality – hidden beneath the charm of him being a doctor living in England. Saafel assaults Aaira – verbally and physically.

Hina Shamsi has highlighted the ever important issue of how women in our society manage to handle the emotional weight that comes when they are wed to the wrong man. It also looks at why a woman must have her consent in accepting or rejecting a marriage proposal. 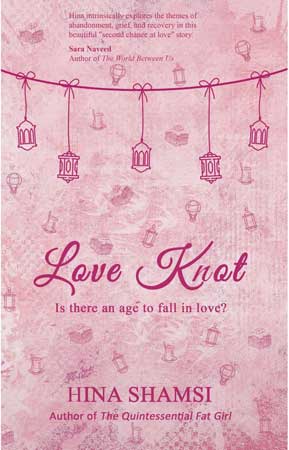 The story takes a turn when Bina surfaces as the perpetrator – someone who compelled Aaira to marry Saafel. She also blamed Aaira for the episodes of rage Saafel vented out at her disregarding the narratives Aaira was presenting in her defense – that was the truth.

The story introduces us to Aaira and Saafel’s son, Merab, who is 25. Merab wants to wed Haniya, his classmate. Merab does not know the truth about his father. The story shares about a domestic incident occurred many years ago that led to something tragic happening. Aaira is unable to decide how to talk about Saafel with Haniya’s parents in their first meeting. Aaira finds an opportunity to visit Turkey to complete a client’s project where she meets Mehmet. She finds comfort in his presence and takes her mind off her life’s problems for the time being. What happens next must be read and explored by the readers.

Love Knot describes not only the medley of feelings that arise in an abusive marriage but also the challenges for women to continue with their lives including education and taking care of their parents and children. Hina’s efforts must be commended for taking up a serious issue. She has presented the characters’ inner thoughts through dialogue that we can relate with. A society were domestic trauma is seen as a taboo, Love Knot is a novel that will help readers understand the complexities involved with such disturbances.