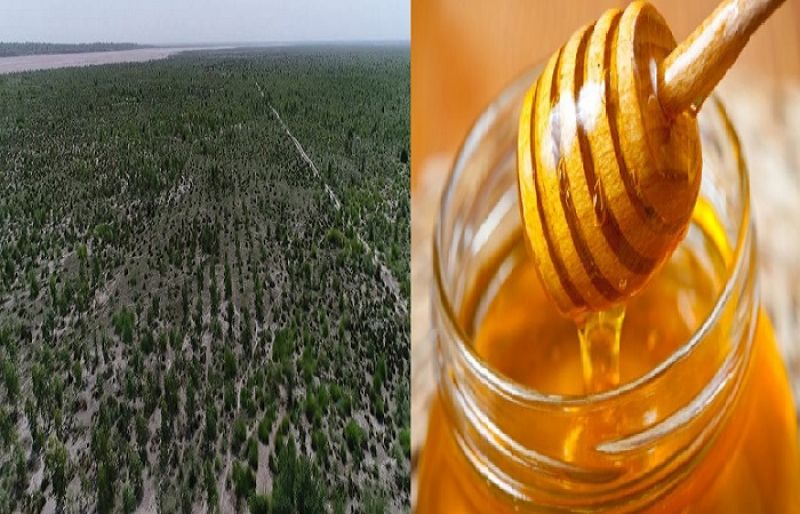 Prime Minister Imran Khan plans to begin an Rs.2 billion honey project that will include the building of three quality control laboratories and 30 collection stations.

However, in the next two years, the expansion project will contribute to a nine percent increase in honey production.

Saudi Arabia has expressed interest in buying all of the honey generated by the billion tree honey project, which Prime Minister Imran Khan plans to expand over the next two years.

Both envoys indicated their support for the project, with Saudi Arabia’s ambassador stating that his country was willing to buy all of the honey produced by the project.