Sheikh Rasheed warns of chaos and anarchy amid opposition’s protests 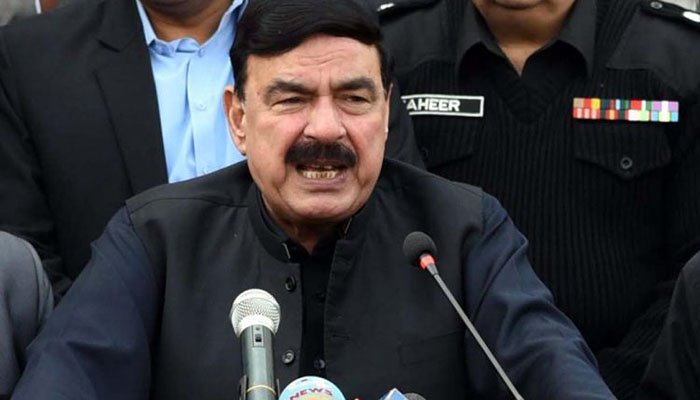 The government has no objection to the protests of opposition parties, if they remain within the limits of law. Sheikh Rasheed said this while talking to journalists in Rawalpindi, here today.

The interior minister said PM Imran Khan is personally monitoring the situation regarding inflation. He also said the Prime Minister will complete his mandated tenure.

To a question, he said the country’s armed forces are fully ready to defend the homeland. He said the Pakistan Navy once again tracked and blocked the Indian submarine from entering Pakistan’s waters.

Earlier addressing an event, Sheikh Rasheed expressed the commitment to take steps towards bringing improvement in the hospitals of Rawalpindi.  He said Nullah Leh expressway and Ring Road Projects have been approved.

Earlier this week, JUI-F chief Maulana Fazl-ur-Rehman had announced that Pakistan Democratic Movement (PDM) would launch nationwide protests. The protests will be against against rising inflation from October 20 (today).

The PDM head announced this while talking to the media here in Islamabad.

“We discussed issues such as inflation, electoral reforms, use of the EVMs, NAB (Amendment) Ordinance 2021 in the meeting,” he said. He also added that PDM rejected the NAB ordinance and use of EVMs in next general elections. 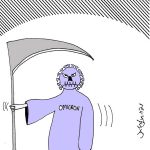