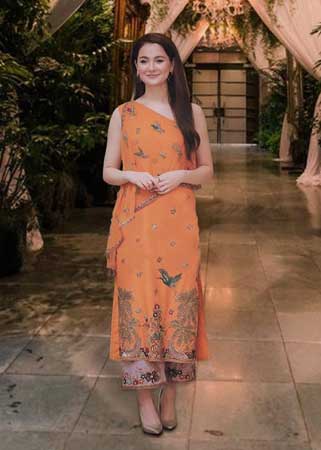 Actress Hania Amir received hate over a recent viral video where she was spotted having a gala time with her friends. Hania was having a jolly time with her pals Wajahat Rauf, Yashal Shahid and Ali Tariq as they danced to the beat of their favourite song. The Parwaaz Hai Junoon actress has been a constant victim of trolling and once again landed in trouble after her jamming video went viral. Netizens penned rude and degrading comments. One wrote, “Song bhi apne professio ke hisab se select kiya hai.” While another commented over Hania’s singing style, “She is just shouting, not singing.” Previously, the actress was subjected to severe online trolling after news of her breakup with Asim Azhar took rounds on social media.