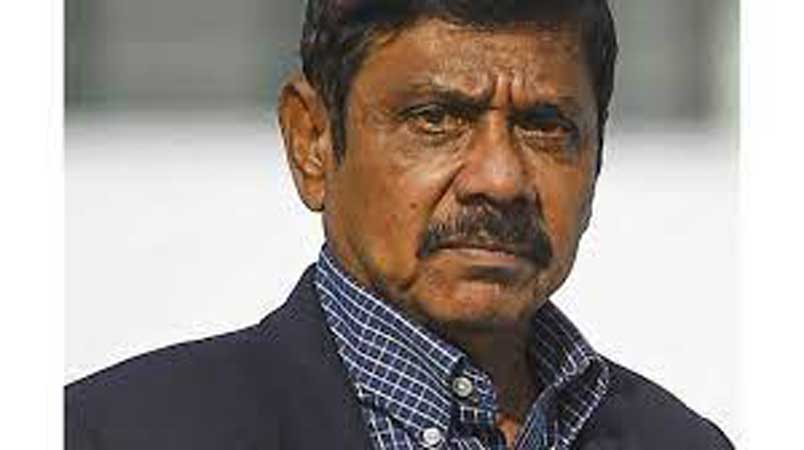 COLOMBO: Sri Lanka’s first Test captain, who was hit with a 25-year ban for leading a rebel cricket team to South Africa in breach of an international boycott, died Monday, his colleagues said.BandulaWarnapura, 68, died of a heart attack after undergoing a leg amputation for complications arising from diabetes, people close to him told AFP.Warnapura captained Sri Lanka’s first Test match in 1982, scoring 38 runs against England.But his international career came to a crashing halt after four Tests, when he led a team of local players to South Africa in 1982, defying a government ban against any sporting contact with the then apartheid regime.He and other players were banned for 25 years but it was lifted in 1990, allowing Warnapura to take an active role in coaching.He never played international cricket again after the widely condemned rebel tour known as AROSA Sri Lanka.Sri Lanka’s former skipper Mahela Jayawardena paid tribute to Warnapura, who was one of his coaches as a young cricketer.Another ex-Sri Lankan captain, SanathJayasuriya, added that Warnapura would be missed.