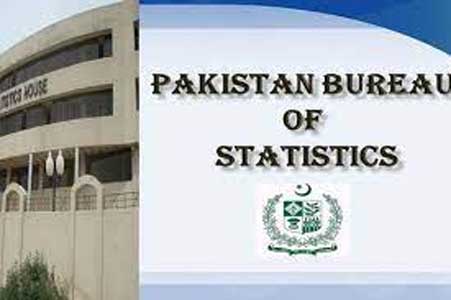 Overall production of petroleum commodities has witnessed an increase of 2.35 percent during the first two months of current financial year 2021-22 as compared to corresponding period of fiscal year 2020-21.

According to the data released by Pakistan Bureau of Statistics (PBS), the petroleum, oil and lubricants (POL) products that showed positive growth include jet fuel oil whose production increased by 14.40 percent during the period under review.

Meanwhile, the Oil and Gas Development Company (OGDCL) reported that its production of liquefied petroleum gas (LPG) and crude oil surged by 9 percent and 2 percent, respectively, during the last fiscal year.

In its financial report for the year 2020-21, the company said, “Despite natural decline at various mature producing fields, the company’s average daily net LPG production clocked in at 803 tons portraying an increase of 9pc largely due to start-up of production from Mela and Saand fields coupled with higher production from Nashpa, KPD-TAY and non-operated JV fields.”

However, the company’s average daily net saleable gas production remained 870 million cubic feet (MMCF) which were lower by 3 per cent as compared to the previous year, mainly due to natural decline at KPD-TAY, Dakhni, Sinjhoro, Qadirpur, Maru-Reti and Loti fields.